ClearTax is India's largest tax filing platform. More than 3% of tax returns in India are filed via the ClearTax website and mobile app. The user just has to upload their Form-16 and ClearTax prepares their tax return automatically within 5 seconds.
ClearTax is also used by CA firms, Businesses and Enterprises across the country. Over 10,000 CA firms use the ClearTax cloud platform for e-Filing lakhs of tax returns. 220+ Enterprises across India offer ClearTax to their employees.
ClearTax is the first investment in an Indian product company by the famous silicon valley incubator Y Combinator.

For all media queries and information on ClearTax, write to press@cleartax.in 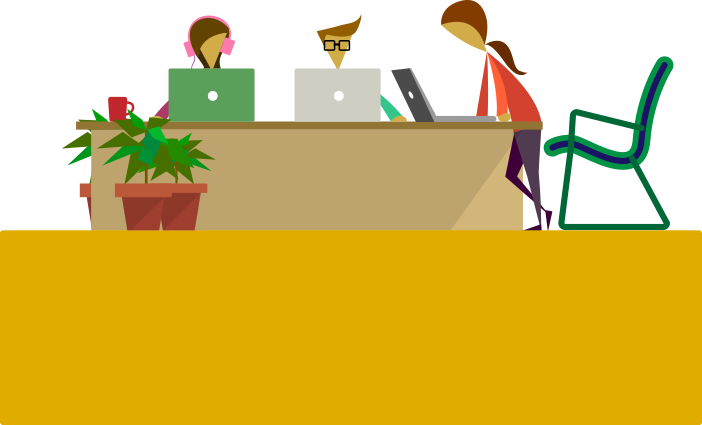 The Economic Times "No need to run around to get tax receipts to claim the house rent allowance ( HRA) benefit anymore. You can generate them online now. Cleartax.in, the online tax filing platform has launched an auto rent receipt generator for its users. "

The Business Standard "Tax e-filing website ClearTax today said it will help non-filers respond to the notices sent to them via I-T Department's monitoring system NMS. "

The Economic Times "ClearTax recently launched the TaxCloud mobile application for CA firms. The tax cloud platform hits a key milestone of over 10,000 CA firms across India this November," ClearTax said in a statement today."

The Economic Times News "While the Income Tax Department is developing a mobile app for taxpayers to help them file their returns, online tax-filing company, ClearTax.in is targeting the professional CAs with the first-ever mobile tax-filing app for the Chartered Accountants (CAs)."

The Economic Times Panache "Clear Tax and RazorPay are the only startups in India to have made it to the funding book of Y Combinator, where every year close to 7,000 startups from the world over apply to be financed. About 500 of these are shortlisted and called for a 10-minute rapid fire interview at the accelerator's California office. Finally, about 100 startups are selected for the annual program." 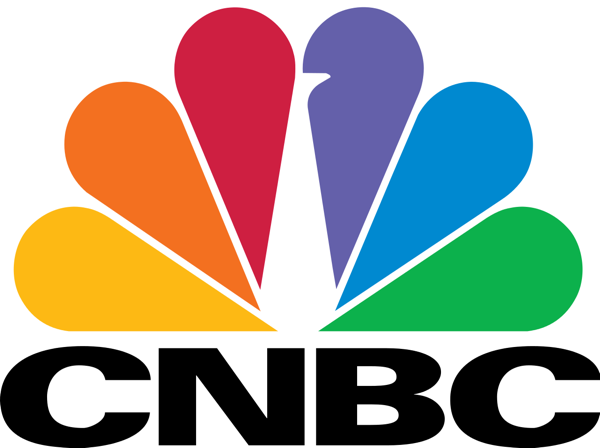 CNBC 18 "On ‘Breaking Out’ we feature the story of ClearTax, a venture that’s helping individuals file their tax returns online via their website and is the first India focused start-up to be backed by Silicon Valley based accelerator Y-Combinator. "

How Delhi-Based Startup ClearTax Made It to Y Combinator

NDTV.com "Y Combinator is a US-based startup incubator where co-founders can get mentorship as well as funding of up to $120,000 in exchange for 7 percent of the startup's equity and, perhaps most importantly, a chance to pitch to prominent Silicon Valley investors at the end of the programme."

Tech Crunch "ClearTax is not the typical Y Combinator launch. Founded in 2011 and based in Delhi, the startup already has a strong presence in India, where it automates the income tax filing process for workers. Last year, over 300,000 people used ClearTax to file their taxes. "

ClearTax raised an investment from Y Combinator in 2014. ClearTax is the first India focused company YC invested in. Y Combinator is a leading start-up accelerator that has funded start-ups like Dropbox, Reddit, Airbnb, Zenefits and Stripe. 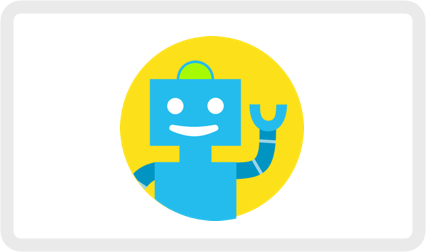 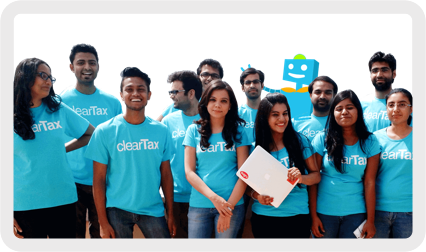 The ClearTax Team hanging out with Pinchy

Working on a ClearTax Story?

For all media queries and information on ClearTax, please write to press@cleartax.in