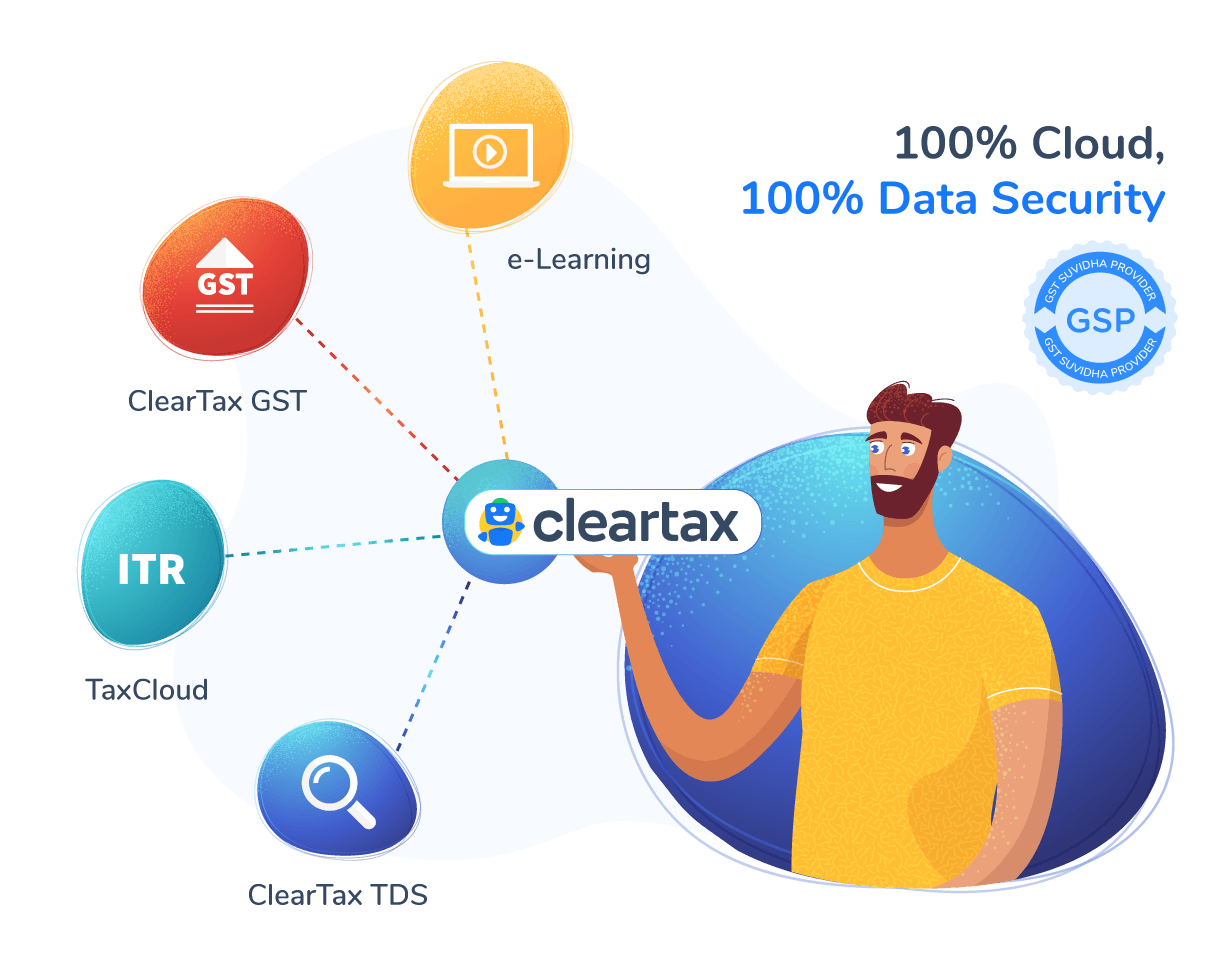 The Union Cabinet has approved amendments in the Customs and Excise Act, which will clear the road for abolition of cesses and surcharges on various goods and services. In order to facilitate the implementation of the GST law, the government is looking to do away with 16 cesses and surcharges on the union excise and service tax, which include the Krishi Kalyan and Swachh Bharat cess. Following this, individual states will now have to abolish the surcharges and cesses they levy.

It is estimated that this move will cost the exchequer about INR 65,000 crores. The government is hoping that the windfall from GST (as more entities align with the new tax structure) will help make up for some of the loss, while cess levied on luxury and sin category products like tobacco, soft drinks, pan masala, and high-end cars will take care of the rest.

As reported by Economic Times