Latest Update on GSTR-9 and GSTR-9C

For businesses with an annual turnover of less than Rs 5 crore, filing of GSTR-9C for FY 2018-19 to be waived off.

The due date for Form GSTR-9 and GSTR-9C has been again pushed to 5th and 7th of February 2020 by a CBIC notification as follows:

The States or Union Territories have been regrouped as follows:

The last date of 7th February 2020 is unchanged for the remaining States or Union Territories earlier falling under this group, with the addition of Himachal Pradesh and removal of Uttar Pradesh.

Table 4: Details of Advances, Inward and Outward Supplies made during the financial year on which Tax is payable

Tables 4B to 4E can be filled net of credit notes, debit notes and amendments, in case there is any difficulty in reporting them separately in tables 4I, 4J 4K & 4L. 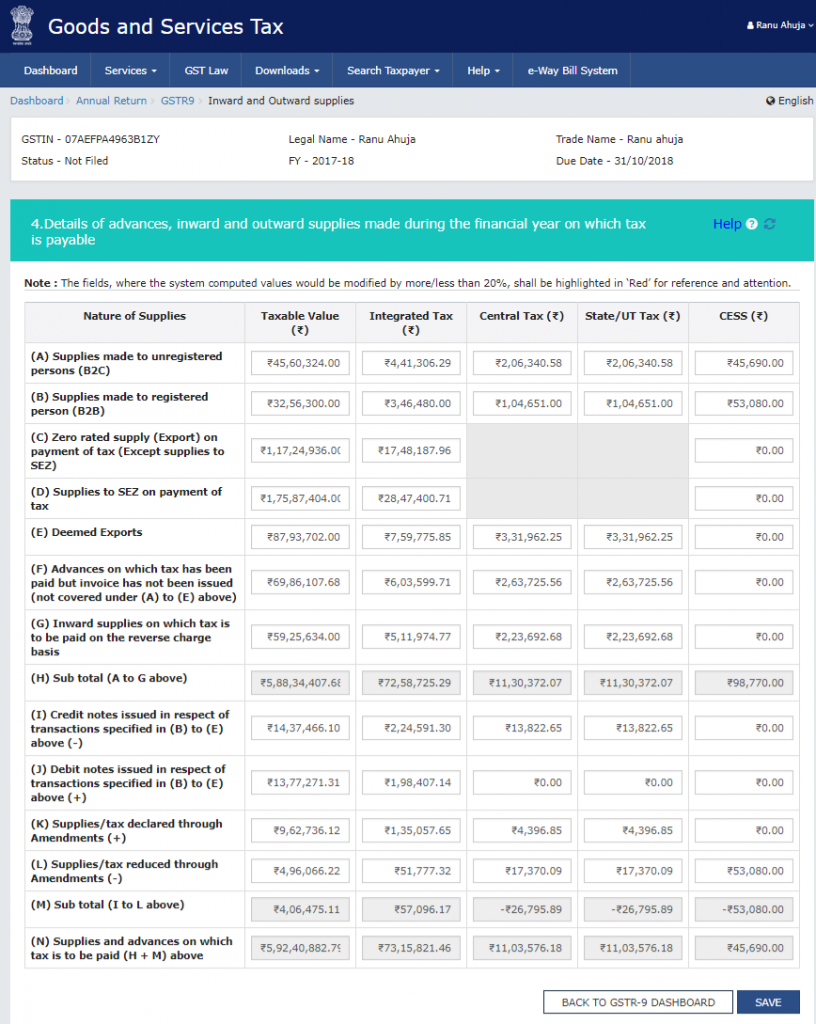 Table 5: Details of Outward Supplies made during the financial year on which Tax is not payable

1. Tables 5A to 5F can be filled net of credit notes, debit notes and amendments, Instead of reporting in separately in 5H, 5I, 5J & 5K.

2. In tables 5D, 5E & 5F which relate to exempted, nil-rated and non-GST supplies, a taxpayer has the option to report a single consolidated figure under “exempted” supplies in table 5D. 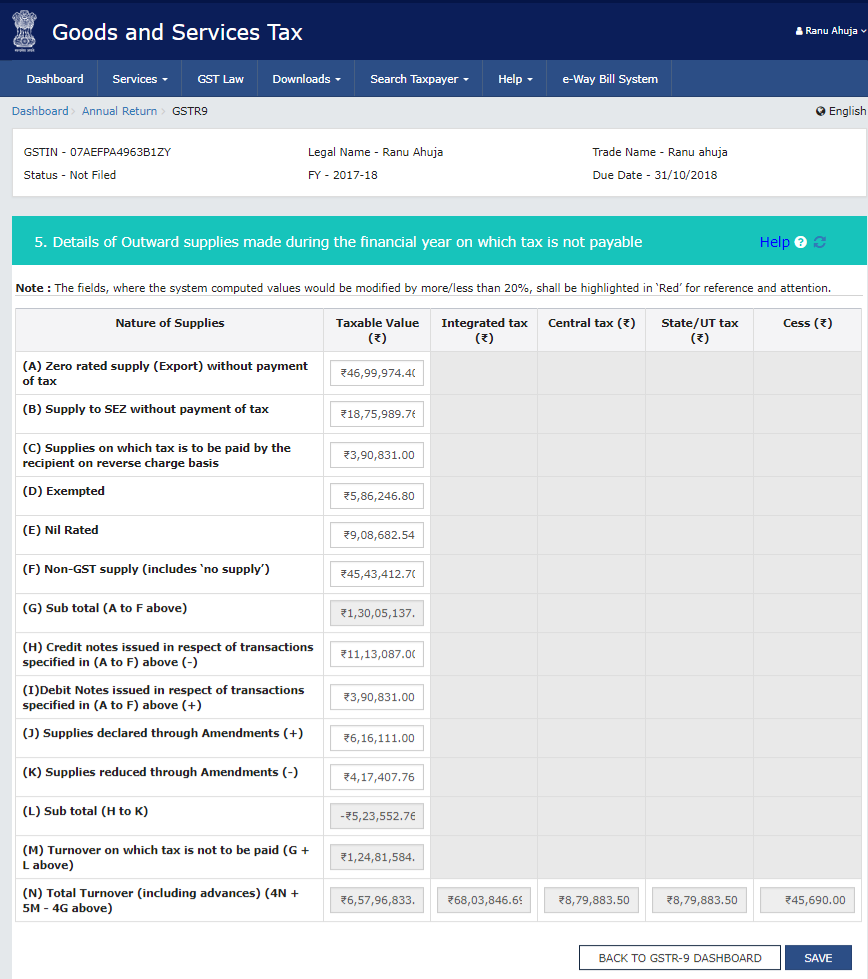 In table 10-11, where particulars of transactions for the previous financial year are to be reported, for which tax was paid in FORM GSTR-3B