In order to improve the corporate affairs in the country, the government makes a lot of effort by implementing several amendments. In the recent past, the government has done away with several unnecessary approvals for companies. One such amendment was recently made through the Companies (Appointment and Remuneration of Managerial Personnel) Amendment Rules 2018. There have been changes in the form MR-2 due to these amendments.

The MCA plays a primary role in the administration of the Companies Act 2013 and other acts, rules, and regulations which are framed mainly for the purpose of regulating the corporate sector and aligning them with the law.

Steps to fill the form MR-2 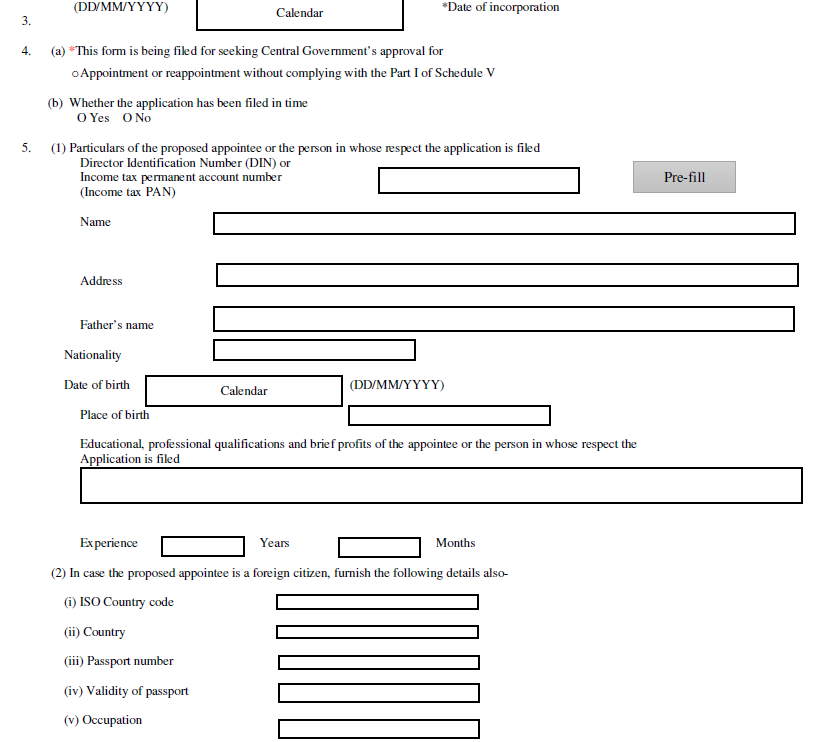 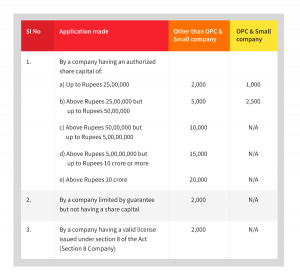