A lot is being said and discussed about GST and its impact on small & medium businesses. It can be witnessed that large enterprises are already gearing up for the changes required in their current syste 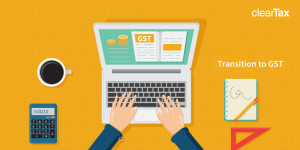 m to comply with the new GST regime. However, there exists doubts among SMEs on how to prepare themselves for transition into the GST regime and how this transition will affect their businesses.

In a recent forum organized by the Institute of Chartered Accountants of India, concerns were raised on lack of preparedness among the SME sector towards transition into the GST regime.

The objective of this article is to enable SMEs to plan their migration from the current regime into GST.

As per the Act, every entity registered under any of the earlier laws shall be issued a certificate of registration on a provisional basis. This certificate will be valid for a period of 3 months within which a registered taxpayer may have to furnish the required information for final registration.

A registered taxpayer has to enrol under the GST regime for  a provisional registration and the taxpayer may need to furnish some additional documents electronically later. Thereafter, the certificate of registration would be granted on final basis.

We have a full article on the migration to GST and relevant registration process.

As per the GST act, a taxable person will be entitled to take credit of the amount of tax paid and carried forward in a return furnished under the earlier law. This credit will have to be taken in his or her electronic credit ledger, for the period before the appointed day.

Now on analysis of this provision, what needs to be ensured as part of transition process is, taxpayer must furnish his last return under the old regime with utmost care and 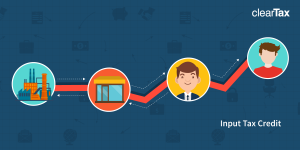 For such purposes taxpayer may have to re-count and re-validate the stock lying before the appointed day and also ensure that credit of such goods/service are eligible under the GST law.

Transition provisions as contained under GST clearly specifies that any balance of input tax credit on capital goods purchased in the previous regime, against which partial input credit has been availed, will be allowed to be availed in the new regime as well

Composition scheme is going to be another critical aspect of the transition process wherein the taxpayer must keep himself updated about the implication from migration into the new regime. Such impact is expected to be huge as the limit of turnover for composition scheme under GST has been raised to Rs. 75 lakh. Thus it can be fairly assumed that a large number of taxpayers will convert themselves from regular taxpayer to a taxpayer under the composition scheme. Similarly, vice versa of such cases is also expected wherein dealers who are under composition scheme may get transformed into regular taxpayer as the goods they are dealing into may not be exempted anymore.

Impact of such change have been shown in the following chart: 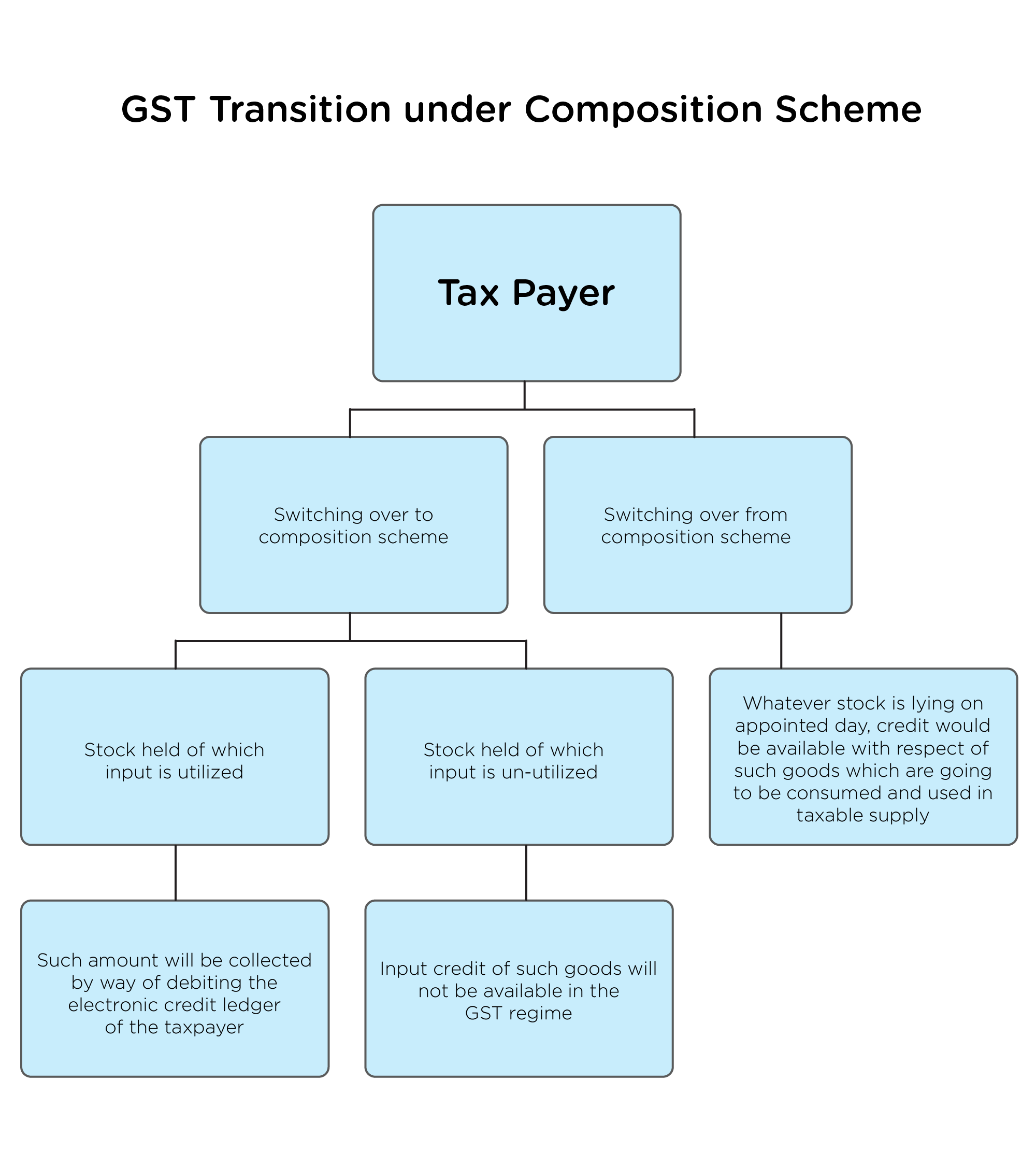 Although we are at a very nascent stage for GST implementation and transition thereof, these are mission critical aspects and it may change the way SMEs operate their businesses. Immediate attention on these issues will only enable the transition to happen smoothly.

Are you a CA/Tax Practitioner?

Get GST Ready with Cleartax’s GST All-in-one Kit, which includes