Many carry out GST search to understand more about the term. In this article, we take a closer look at what is GST and the reason why it is making business and taxes simpler and easier 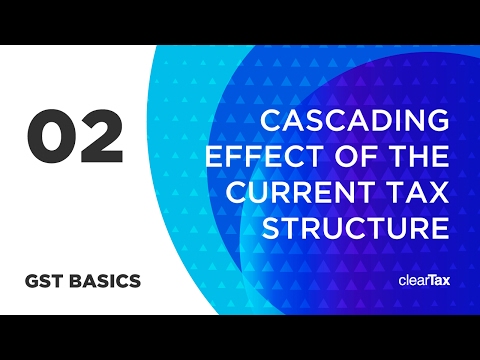