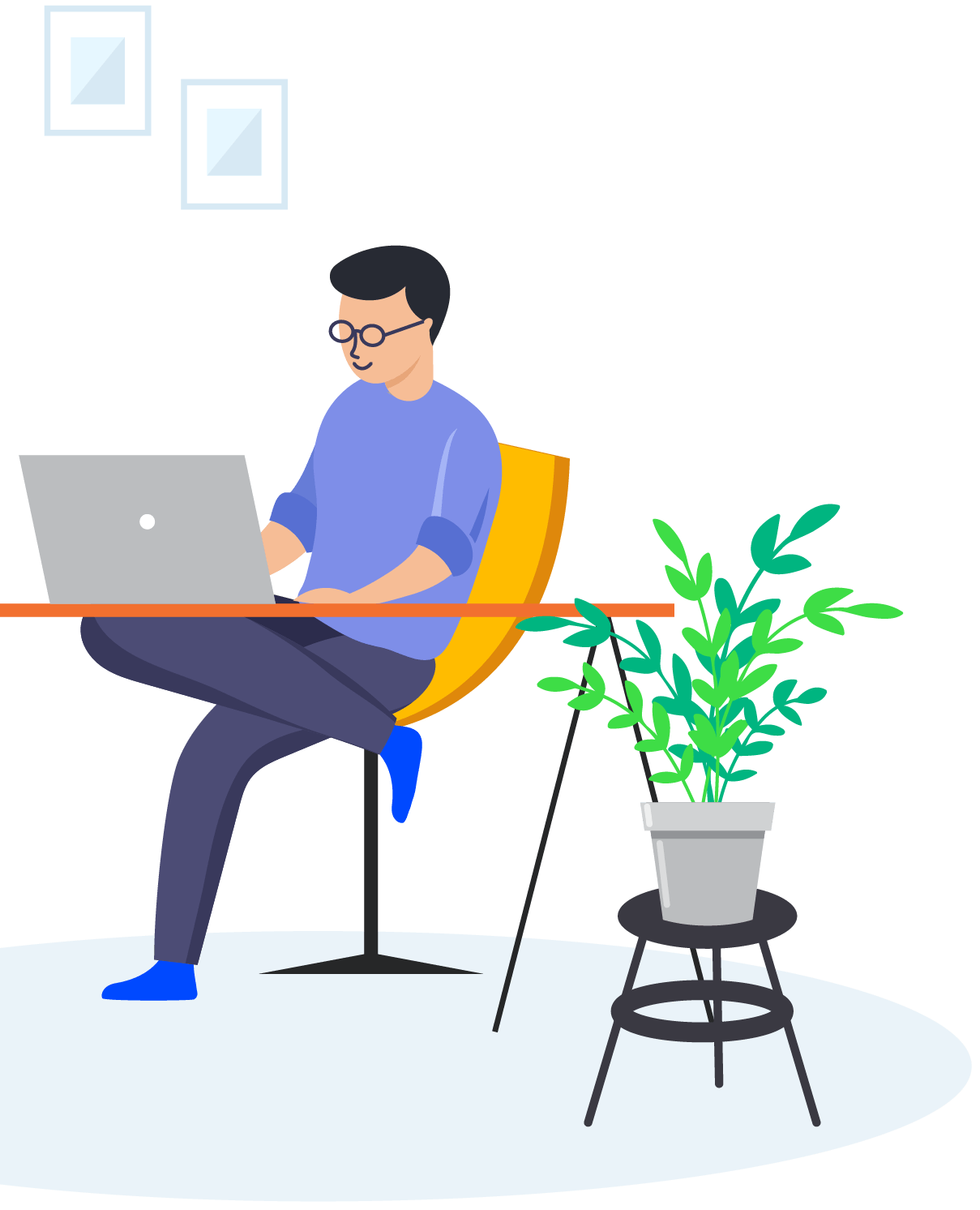 Common Errors made while Filing GST Returns & How to avoid them!

The former system of Service Tax and VAT allowed the revising of returns in case of errors. GST however, has no such provision at the moment to revise or amend a return once filed. While a new system for amending GST returns is proposed, it has not yet come into force. Until then, a taxpayer cannot amend his returns. Therefore, he has to be extremely alert while filing his GST returns to avoid the hardship of unnecessary reconciliations.

So let’s take a look at some of the common errors made while filing GST returns, and how the ClearTax GST Health Check Report can help a taxpayer avoid them-

GSTR-1 requires that invoice-wise data be uploaded of all outward supplies such as invoice date, invoice number, place of supply, rate of tax, etc. Due to the vast amount of data to be submitted, taxpayers sometimes make errors while entering such data, and this causes a mismatch between the GSTR-1 and GSTR-3B. A taxpayer needs to be very careful as there is no provision to amend the return once it is filed.

GSTR-2A is an auto-generated return in which a taxpayer’s registered purchases and related input tax credit are declared by the respective supplier. A taxpayer, on the other hand, is required to separately disclose their input tax credit when filing returns. While doing so, they should report and claim the right value of input tax credit. If a higher value is disclosed, there is no way to revise the return, and hence the difference needs to be paid along with interest in the following month’s return.

A GST Health Check Report will give a taxpayer the exact difference of input tax credit declared in the returns filed and the GSTR-2A. Simply download the report and go to the GSTR-3B vs 2A tab to cross-verify data that has been filed.

3. Not filing your NIL return

Often taxpayers have the misconception that GST returns do not need to be filed when they have no transactions to report for a tax period. This could result in penalties due to non-filing or delayed filing of returns. A taxpayer should file a NIL return even if they may have no transactions to disclose for any particular period. This would also enable the subsequent filing of returns as the GSTN does not allow returns to be filed in case any previous period’s returns are not filed.

4. Disclosure and payment of the tax under the wrong GST head

There are several heads under which tax is reported while filing GST returns. Some taxpayers make the mistake of entering the GST liability or input tax credit under the wrong GST head. Even at the time of making payment, the tax is sometimes paid under the wrong head, or interest is paid under the tax head and so on. One needs to be cautious when making tax payments as the GSTN does not allow inter-utilisation of taxes. This could lead to an unfavourable working capital due to unplanned cash flows.

The Health Check Report, in its section-level summary tab, gives a taxpayer the differential amount in case any invoices have been entered under the wrong category when filing returns.

6. Understanding the applicability of Reverse-charge mechanism

The Government recently simplified things for businesses by restricting the applicability of reverse-charge to certain notified goods and services. While this list is yet to be issued, businesses now need to understand and identify whether any of these provisions apply to them. Service providers, on whose services reverse charge is applicable, should be careful to not pay GST on the same, which would lead to the double payment of taxes. Taxpayers should also take note that reverse-charge payments can only be made in cash, and input tax credit cannot be utilised.

As per law, Input Tax Credit should be reversed in some instances such as – payments not made to suppliers in 180 days, inputs used partly for personal purposes, capital goods sold, free samples given to customers or business partners, goods destroyed, etc. In addition to this, there are certain goods and services on which credit is ineligible. Taxpayers need to keep in mind the implications of claiming the same. Failure of which could result in the GST department issuing notices, which could ultimately lead to interest and penalty being charged.

The Health Check Report gives a taxpayer a month-wise breakup of input tax credit that has been reversed, as well as ineligible ITC. The report can be downloaded, and all details pertaining to ineligible and reversed ITC can be found in the is GSTR 3B tab.

8. Amendments made to GST returns

The concept of amendment in returns did not exist in the pre-GST era where invoices belonging to a particular period were allowed to be added or amended at a later date. However, not disclosing an invoice pertaining to an earlier period could result in interest being chargeable right from the invoice date. It would be ideal for businesses to issue credit or debit notes rather than amend the original invoices in such cases.

Through the Health Check Report, a taxpayer can track all invoice-wise amendments made on an annual or monthly basis, in the GSTR-1 vs 3B tab.

Though the Government implemented GST in India with a view to simplifying the indirect tax system, the return-filing process can sometimes seem quite arduous. At the same time, it is up to every taxpayer to stay 100% compliant, with minimal errors made for the overall health of their business.

Every GSTIN can use ClearTax’s FREE integrated tool for GST registered businesses to track and check their compliance level for GST Returns filed.  You can now access the GST Health Check tool to get the following result in an excel form:

Try out the GST health check tool and check your GSTIN’s health now!