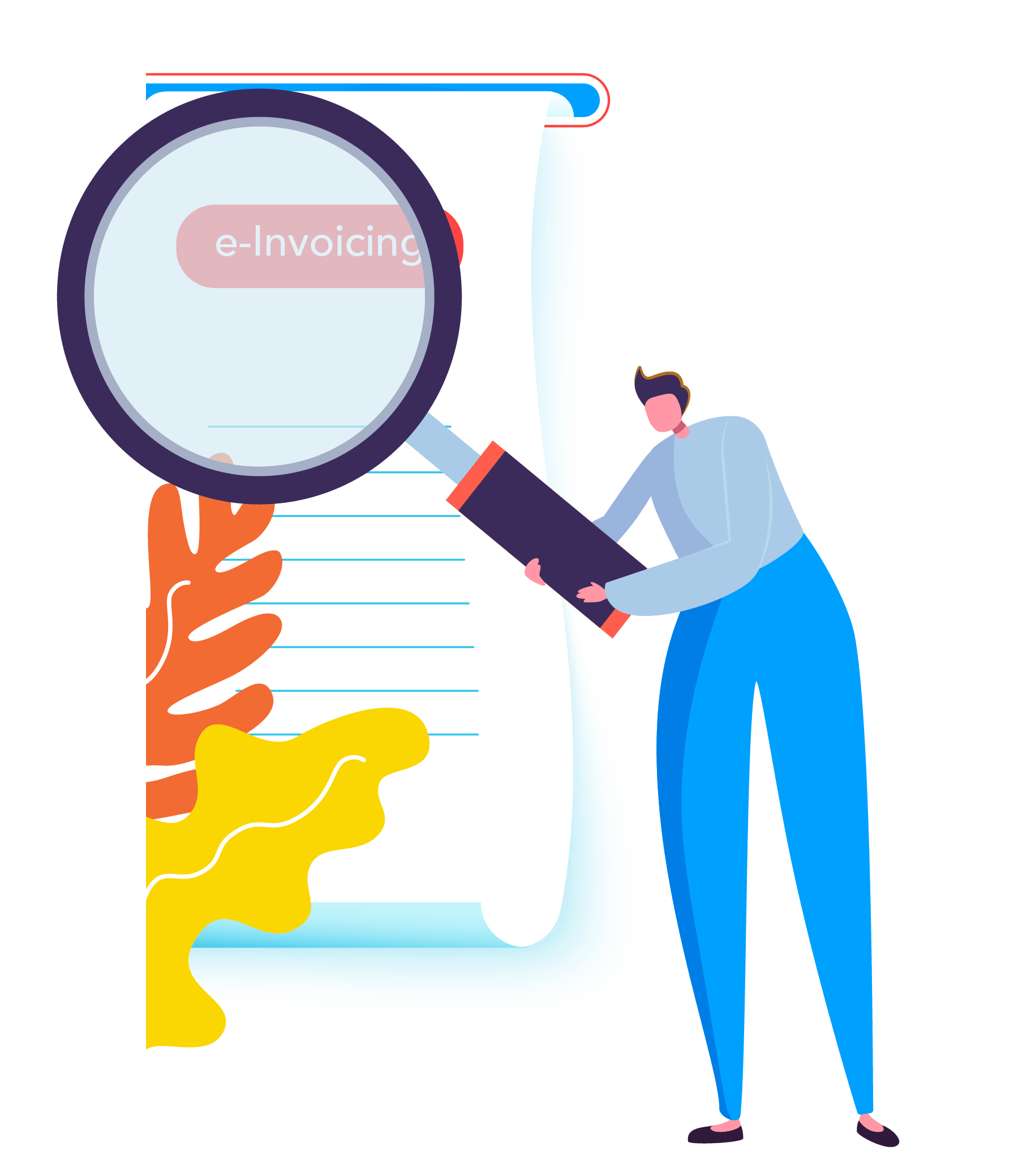 All about Invoice Registration Portal (IRP) under GST

IRP, known as the Invoice Registration Portal is instrumental in validating the genuineness of the invoices used in the GST ecosystem. It generates and assigns IRN to every GST invoice.

The infrastructure to support the new trial version of the e-invoicing system is available for voluntary use from 1 January 2020. The Invoice Registration Portal (IRP) will play a key role in running the show.

Let us look at the following aspects related to IRP:

What is Invoice Registration Portal (IRP)

The Invoice Registration Portals are entities that act as Registrars and operate through a website for assigning Invoice Reference Numbers (IRN) to each invoice/credit note/debit note. The invoice details can be uploaded onto the Invoice Registration Portal using a prescribed mode for the purpose of either generating or validating the Invoice Reference Number (IRN) of the invoice uploaded. Only such invoices with an authorised IRN will be considered valid as per law.

At present, there is only one IRP – NIC. However, multiple Registrars (IRPs) will be added in the future.

What are the functions of IRP?

The IRP performs the following tasks:

1. Generation of hash/IRN for invoices:

Where the invoices have been uploaded without hash, the Invoice Registration Portal generates the hash/IRN for that invoice in the prescribed format based on the IRN parameters.

2. Validation of hash/IRN for invoices:

Where the taxpayer generates the hash on their systems, the invoice is uploaded with the hash and the IRN checks if the prescribed parameters are complied with.

The IRP conducts a check of the hash/IRN of an invoice for any duplication or repetition by comparing the same with information stored in the Central Depository.

5. Generation of QR codes in respect of validated invoices:

Along with digital signature, a QR code is also generated in respect of each invoice by the Invoice Registration Portal. The resulting QR code can be used to verify/print the invoice and also to have a quick view/access on handheld devices. This feature is especially useful for tax officers and other stakeholders to verify certain details when they have no/limited access to the internet. The following parameters will be available through the QR code:

A. GSTIN of supplier
B. GSTIN of recipient
C. Invoice number as given by supplier
D. Date of generation of invoice
E. Invoice value (taxable value and gross tax)
F. Number of line items
G. HSN Code of the main item (the line item having the highest taxable value)
I. Unique Invoice Reference Number (hash)

6. Sending the invoice via e-mail:

The validated invoice will be sent to the e-mail address of the buyer and the seller as mentioned in the invoice.

The IRP will provide an offline app to authenticate the QR code of an invoice offline and view its basic details. The complete details of the invoice would be available only after connecting to the portal.

E-invoicing ensures that a particular standard or format is followed for the electronic reporting of invoice details. GST taxpayers must follow a prescribed format which helps the system read the output generated by another system (inter-system readability). Therefore, if the details of the invoices are reported as per the prescribed format, it will result in a major improvement by automation in the process of filing returns.

Modes of registering Invoice with IRP

Multiple modes have been proposed for registering the invoice on the IRP: