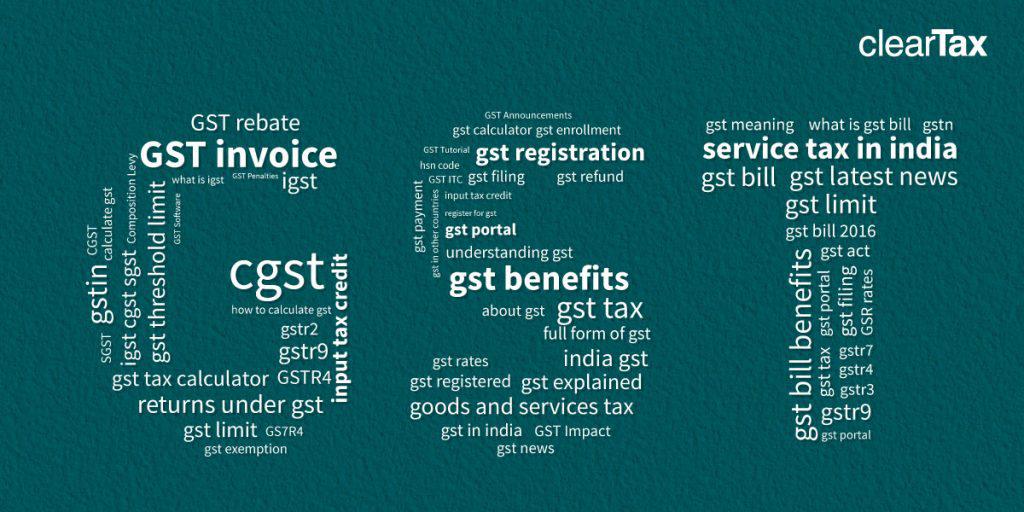 The GST Council in its meeting on 18th June has confirmed that implementation of the new tax laws will not be delayed. However, companies have been given a 2-month relief in return filing.

GST to be Implemented on 1st July

The FM Arun Jaitley has confirmed that GST will not be delayed from 1st July, as decided earlier. He said, “The official implementation of GST will take place on the midnight of June 30th in an official ceremony to be held on the same day”.

The Council has given businesses 2 months to prepare for the filing of GST returns which brings some relief.

Companies can file a single-page summary return in the GSTR-3B form on a self-declaration basis for the first two months – July and August – by the 20th day of the following month.

This means that the summary return for July must be filed by 20th August along with taxes (self-assessed). The return for August will be filed by September 20.

This will bring much relief to all companies who were requesting a delay in GST implementation because of a lack of preparation.

GSTR-1 (sales details) for July must be filed by September 5. Deadline for GSTR-1 for August will be September 20.

GSTR-2 (purchase details) and GSTR-3 (monthly summary) for these two months will be filed thereafter. Both GSTR-2 & GSRT-3 will be auto-populated from GSTR-1.

This means the reconciliation of buyer and sellers returns for the first two months – July and August – will take place only after September 5 and 20, respectively.

There will not be any fees, interest, penalty for these 2 months. This will give a big relief as many will be prone to errors with GST being completely new.

The threshold for the Composition Scheme has been reduced to Rs. 50 lakhs for north-eastern and special states (Himachal Pradesh). It was increased to Rs. 75 lakhs in the meeting held on 11th June GST Council. However, for Uttarakhand, the turnover limit for composition levy will be Rs. 75 lakh.

Composition scheme is not available for the manufacturers of:

E-way Bills Will Not Be Implemented Immediately

The GST E-way bill will be deferred as rules for the same have not yet been finalized due to a difference in opinions among states.

Businesses and transport agencies, too, are not ready for e-way bills as it will involve many prerequisites along with a RFID device (Radio Frequency Identification Device). Hence, the e-way bill will be implemented later once the complete rules are finalized. Until then, the existing provisions regarding inter-state transport of goods will prevail.

It will mean reduction in costs for customers staying at these hotels and eating out at their restaurants. Currently, the service tax for this sector is 6% (after abatement) along with a VAT of 14.5% (in most states) thus, leading to a tax incidence of around 20.5%.

State-run and state-authorized lottery tickets will become cheaper in the GST regime. However, the 30.9% TDS on lottery winners is still applicable as it is not part of indirect tax (it is income tax).

Dried singhada and makhana (types of nuts) will now attract only 5% GST.

A GST of 5%, with full input tax credit, will apply on shipping. This is a reduction from the earlier 18% GST. Thus, transportation by ships will become cheaper.

The GST Council has also approved the anti-profiteering rules for GST.

New registrations will begin from June 25.

There will not be any further relief for the textiles sector before the rollout of GST.

Banks especially the public sector banks need the two-month breather as banking operations are complex with many centralized and decentralized functions. Some services by banks to customers are centralised, while others are decentralized and banks will be required to provide state-wise data and tax payments, which was not done previously.

The GST Council will meet again on June 30 to take stock and make decisions before the implementation of GST.

The outcome of this meeting has been generally positive, but as Deloitte has said, businesses should not relax with the extra 2 months in their hands. The additional time is very limited when considering the various compliance and practical scenarios which will crop up once GST is implemented and it is imperative that businesses start the transition process as soon as possible.