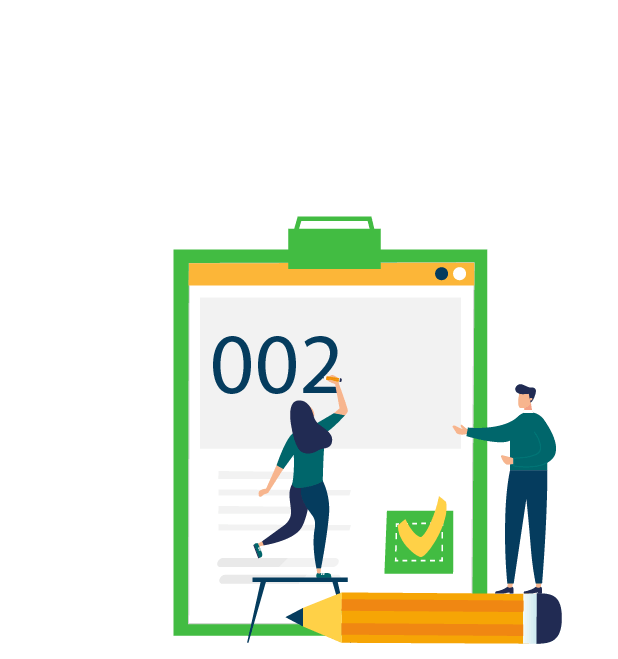 How to Close a Private Limited Company?

Running a business comes with its own challenges. Sometimes when things do not work out a business may have to be shut down. There can be several reasons to close or wind up the company. Here are four ways in which a private limited company can be closed. So, In this article we cover the following topics:

To sell off a Private Limited Company is also a kind of voluntary winding up. It can be done by selling shares of the company (selling the majority shareholding of the company). Technically speaking it is not an actual winding up but the stakes are transferred to another person or entity and the majority shareholders are discharged of their stocks and responsibilities.

Any company registered in India under the Companies Act, which did an unlawful act, fraudulent act or even if they contributed any action in some fraudulent or unlawful activities then such company would be wound up compulsorily by the Tribunal.

1.1. Petition will be filed

The petition will be filed by the following:

All the documents accompanied by petition should be audited by a practicing CA and the opinion given by the Auditor on the Financial Statement must be unqualified.

1.4. Proceedings of the Tribunal

Form 11 will be required for the order of winding up the company.

If the tribunal finds the accounts are in order and all the required compliance have been satisfied, the tribunal would pass the order for dissolving the company within a period 60 days of receiving the application. After the order has been passed by the tribunal, the registrar will then issue a notice to the Official Gazette stating that such company is dissolved.

All the above-mentioned procedures shall be presented and filed in a prescribed form and even after the company gets wound up then also company’s name shall be prohibited for 2 years to be taken by any other applicant.

As per the Companies Act, 2013, a Defunct Company is a company which has gained the status of a Dormant Company. The government provides certain relief to such defunct or dormant company because there are no financial transactions undertaken by dormant companies.

The Companies Act, 2013 laid down the procedure for winding up a Defunct Company. A Defunct or Dormant Company can be wind up with a fast-track procedure which requires submission of the STK-2 form. Hence, Form STK-2 is required in order to wind up a Defunct Company and there is no additional procedure for that. The form STK-2 needs to be filled with the Registrar of Companies and the same needs to be duly signed by the director of the company authorized by its board to do so.

For the purpose of this scheme, a defunct company refers to a company which has: