Profit/Loss from the transfer of Bitcoin

The tax you need to pay*

₹ 1,50,000
Not satisfied? Ask crypto taxation expert
*Applicable surcharge and 4% cess payable on the amount of tax.
Note : If you incured losses on Bitcoin transactions, then set-off against any other income or carry forward will not be allowed.

Bitcoin is a cryptocurrency invented by an unknown group of persons. You may buy or sell bitcoins on a bitcoin exchange. Any bank or government does not control the currency. Blockchain is the core technology behind bitcoin and other cryptocurrencies. It is a public ledger of information that records all bitcoin transactions. 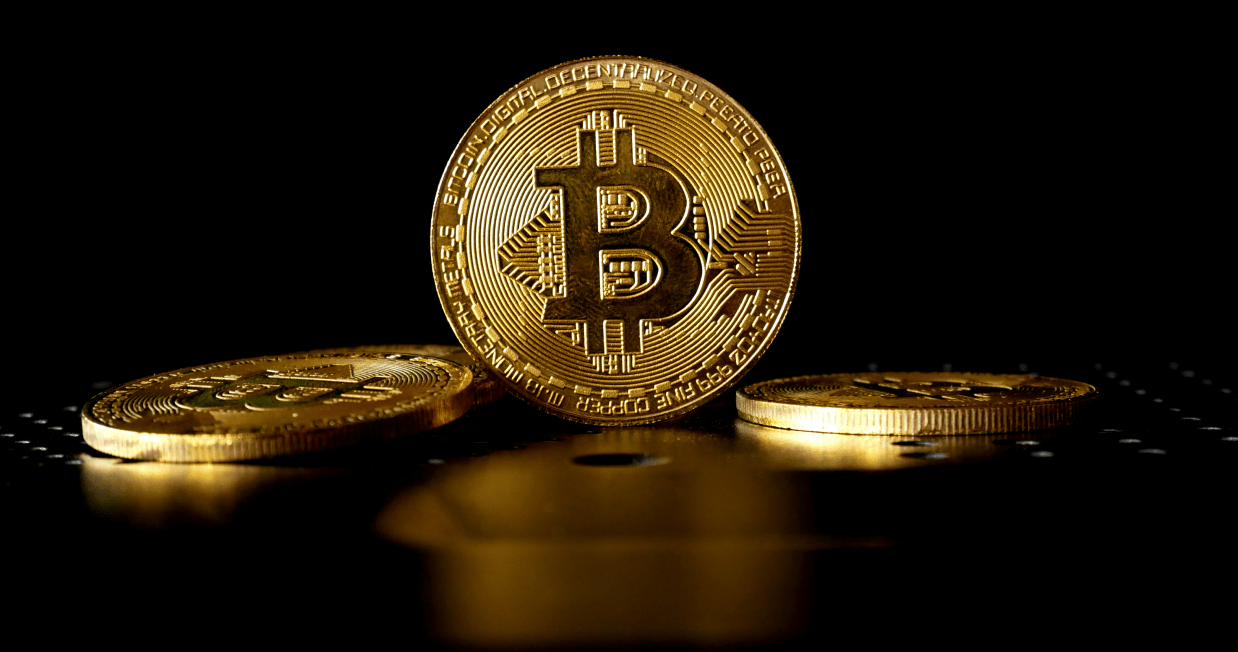 Bitcoin mining is done through specialised computers, and miners process the bitcoin transactions to keep the network secure. Miners earn transaction fees and bitcoins in exchange for mining bitcoins. The entrepreneurs raise funds for bitcoins and other currencies through the initial coin offering or ICO. It is similar to the initial public offer or IPO, where a company offers shares to the general public for the first time. RBI banned cryptocurrencies in the year 2018 after several frauds. However,in March 2020, cryptocurrencies were declared legal in India.

Tax on Bitcoin in India

In Budget 2022, FM has introduced income tax rules for taxing income from ‘virtual digital assets’. Virtual digital assets include cryptocurrency, NFTs or other instruments of similar nature. Hence, the new income tax provisions will apply for income earned on the transfer of Bitcoins.
The income can be calculated by reducing the cost of acquisition, i.e. the purchase cost, from the consideration received on transfer of Bitcoin.

Income from Bitcoin = Transfer Value of Bitcoin - Cost of Acquisition

The tax rate is 30% on such income.
Note:
In Budget 2022, it was proposed that no deduction should be allowed for expenses incurred towards income earned from Bitcoins. For example, you cannot take deductions for any transaction cost incurred or charges paid to the crypto exchanges, etc. Only the cost of acquisition is allowed to be deducted.

Also, if you have incurred loss while transferring Bitcoins instead of profit, you are again in an unfavourable position. You cannot use such loss to set off against any other type of income like from the business income or salary income or house property income, etc. Also, such loss cannot be carried forward to be set off against crypto income in future years.

What is a Bitcoin tax calculator?

The income can be calculated by reducing the cost of acquisition, i.e.the purchase cost, from the consideration received on transfer of Bitcoin.

How do Bitcoin tax calculators work?

The bitcoin tax calculator shows the income tax liability arising on the transfer of bitcoins based on the provisions of the Income Tax Act. You must enter the purchase price, and the sale price of the bitcoin and the calculator will show you the amount of tax you are liable to pay.

So suppose you have purchased two bitcoins at Rs 2 lakh, each of Rs 1 lakh. If you decide to sell one bitcoin at Rs 30,000, i.e. at a loss of Rs 70,000, i.e. when the bitcoin price goes down. In the same year, the price of the other bitcoin held rises, and you sell it at Rs 150,000, so there will be earnings or profit of Rs 50,000. So for calculating the income tax liability, the Bitcoin tax calculator will show zero tax on the loss of Rs 70,000 incurred by the sale of the former bitcoin. And for the profit earned of Rs 50,000 on selling the latter bitcoin, it will show the tax liability of Rs 15,000.

Please note that while entering the sale and purchase value in the calculator, it is advisable to enter transaction details instead of the aggregate amounts of sales and purchases made during the year.

How to Use the ClearTax Bitcoin Tax Calculator?

The ClearTax Bitcoin Tax Calculator shows the income tax liability on the transfer of bitcoin. To know the same:

How does the ClearTax Bitcoin tax calculator help?

Well, the ClearTax BitcoinTax Calculator calculates the taxes in just two steps. You may determine your tax liability on crypto income from the comfort of your home or anywhere.

Why does the ClearTax Bitcoin Calculator not ask for transfer expenses on bitcoins?

The ClearTax Bitcoin Calculator calculates tax as per new income tax provisions introduced in Budget 2022. As per law, no expenses are allowed as a deduction from the income earned from the transfer of bitcoins, except the cost of acquisition.