Log In Sign Up
Get a CA to file your return
Filing return yourself is Free.
File Now
If you need a CA’s help, you can opt for our paid plans 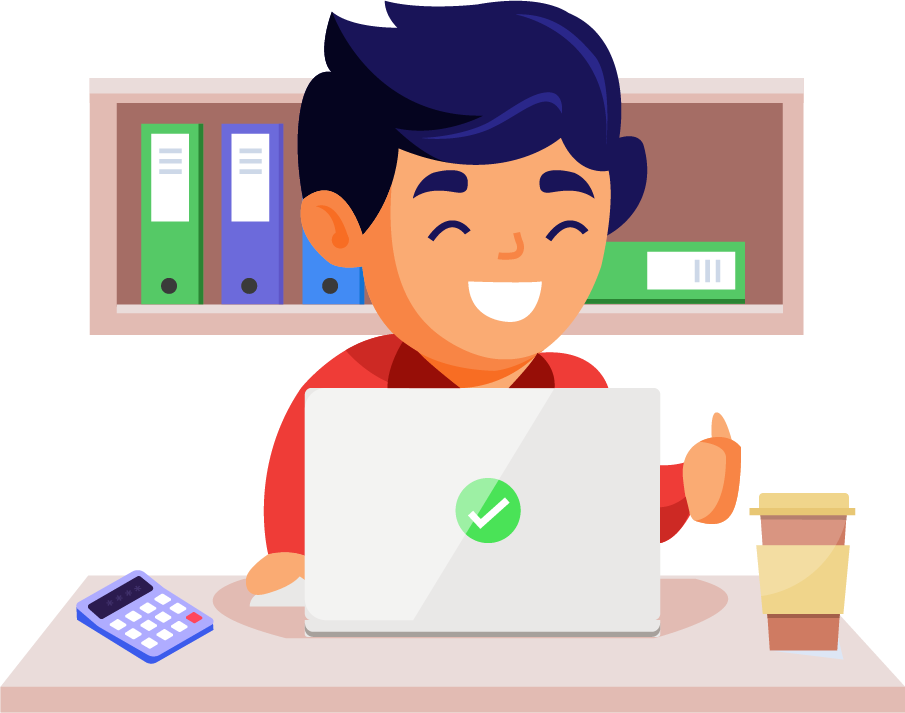 Income tax on Bitcoin & its legality in India

In this article we cover the following topics:

Bitcoin is one of the earliest forms of cryptocurrency, forming part of the worldwide peer-to-peer payment system.  Cryptocurrency is digital money. It is considered to be more secure that the real money. Cryptocurrency uses something called cryptography to secure its transactions. Cryptography, to put it in simple words is a method of converting comprehensible data into complicated codes which are tough to crack. Cryptocurrencies are classified as a subset of digital currencies, alternative currencies and virtual currencies. Bitcoin was the first ever cryptocurrency created in the year 2009. Subsequently, there has been a rapid increase in the number of cryptocurrencies that have been created some of which are Litecoin, Ethereum, Zcash, Dash, Ripple etc. Bitcoins, in India, have slowly started gaining popularity, given the efforts of the government to move towards a cashless economy. However, one should know that bitcoins, as of today, are not centrally administered or regulated by any specific body like the RBI which administers physical currency in India. In fact, peer-to-peer transactions with bitcoins are managed using something known as the blockchain technology which serves as a public ledger for all transactions.

2. Where does bitcoin come from or how is it generated?

One can obtain bitcoins either by : Mining is an activity where an individual (called the “miner”) uses his computer prowess to crack computationally difficult puzzles. The process of cracking such puzzles which are integral to the blockchain technology, help in maintaining them. As a reward for this, the miner gets new bitcoins which is nothing but creation of a bitcoin or mining. Everyone cannot be a bitcoin miner. Hence, you can consider buying bitcoins from bitcoin exchanges and store them in an online bitcoin wallet in digital form. Unicorn, Bitxoxo, Zebpay, Coinbase etc., are some of the bitcoin exchanges presently in India. Such bitcoins would be purchased in consideration for real currency. It would be interesting to note that currently, the value of 1 bitcoin is approximately about INR 3,61,610. Though this may not be a common phenomenon in India currently, there are few savvy businessmen who accept bitcoins (instead of real currency) on sale of goods or services, they deal in.

3. Is bitcoin legal in India?

As earlier discussed, bitcoin, as a medium of payment, has neither been authorized nor been regulated by any central authority in India. Further, no set rules, regulations or guidelines have been laid down for resolving disputes that could arise while dealing with bitcoins. Hence, bitcoin transactions come with their own set of risks. However, given this background, one cannot conclude that bitcoins are illegal as, so far, there has been no ban on bitcoins in India. The Supreme Court of India has in its ruling pronounced on 25 February 2019 required the Government to come up with Cryptocurrency regulation policies. The matter had been adjourned in the hearing on 29 March 2019 and has been rescheduled for hearing in the second week of July 2019.

4. How are bitcoins taxed in India?

The concept of bitcoins being quite new to the Indian market, apparently the government has not yet brought taxability of bitcoins into the statute books. At the same time, the levy of tax on bitcoins cannot be ruled out because the Indian income tax laws have always sought to tax income received irrespective of the form in which it is received. Therefore, the possibility of tax on bitcoins can be looked at under the following circumstances:

Bitcoins created by mining are self-generated capital assets. Subsequent sale of such bitcoins would, in the ordinary course, give rise to capital gains. However, one may note that the cost of acquisition of a bitcoin cannot be determined as it is a self-generated asset. Furthermore, it does not fall under the provisions of Section 55 of the Income-tax Act, 1961 which specifically defines the cost of acquisition of certain self-generated assets. Therefore, the capital gains computation mechanism fails following the Supreme Court decision in the case of B.C.Srinivasa Shetty. Hence, no capital gains tax would arise on the mining of bitcoins. This position would hold till such time the government thinks of coming up with an amendment to Section 55 of the Act. At this juncture, given that the Indian tax laws are silent on the taxability of bitcoins completely, we thought it right to comment on a probable contrary view by the income tax authorities. There is a possibility that the department may not consider bitcoins as capital assets at all. Hence, the provisions of capital gains would not apply at all. Accordingly, the income tax authorities may choose to tax the value of bitcoins received from mining under the head “Income from other sources”

Scenario B: Bitcoins held as an investment being transferred in exchange for real currency

If bitcoins, which are capital assets, have been held as an investment and are transferred in exchange for real currency, the appreciation in value would give rise to a long term capital gain or a short term capital gain depending on the period of holding of the bitcoin. Further, long term gains would be taxed at a flat rate of 20% while short term gains would be taxed at the individual slab rate. The cost of acquisition for arriving at long term capital gains will be determined after giving the benefit of indexation. A simple example is given below to understand this : Reiterating the probable contrary view of the income tax authorities discussed under Point 1 above, the IT authorities may not consider Bitcoins as a capital asset and hence the provisions of capital gains would not apply. Accordingly, the income tax authorities may choose to tax the gains from bitcoins under the head “Income from other sources”. Further, if the income gets taxed under “Income from other sources”, the taxpayer would have to pay taxes at a rate as applicable to the tax slab he falls under. For eg, if his taxable income exceeds Rs 10 lakh, he would be liable to a tax @ 30% as against the flat rate of tax of 20% he would be liable to pay if charged to tax under long-term capital gains. The benefit of indexation as would be available if taxed under capital gains, would also not be available if taxed under Income from other sources.

Scenario C: Bitcoins held as stock-in-trade being transferred in exchange for real currency

The income arising out of bitcoins trading activity would give rise to income from business and accordingly, the profits arising out of such business would be subject to tax as per the individual slab rates.

Scenario D: Bitcoins being received as consideration on sale of goods and services

Bitcoins being received so shall be treated on par with receipt of money. It would constitute income in the hands of the recipient. Further, since the recipient received this income out of a business or profession, he would be taxed, normally, under the head profits or gains from business or profession. As regards the disclosure requirement of bitcoins in the income tax return forms, there continues to be a lack of clarity. In the budget 2018, our Finance Minister, Mr Arun Jaitley, has stated in the budget speech, “112. Distributed ledger system or the blockchain technology allows the organisation of any chain of records or transactions without the need for intermediaries. The Government does not consider crypto-currencies legal tender or coin and will take all measures to eliminate use of these crypto assets in financing illegitimate activities or as part of the payment system. The Government will explore use of blockchain technology proactively for ushering in digital economy.”Further, the Central Bank also has chosen to reinforce its earlier message to “users, holders and traders of Virtual Currencies (“VCs”) including bitcoins regarding the potential economic, financial, operational, legal, customer protection and security related risks associated in dealing with such VCs.” Therefore, considering that bitcoin transactions are gradually picking up in India, while, laws regulating them are significantly absent, we are hopeful that the government will come up with a notification soon to dispel the ambiguity around the legality of bitcoins, their taxability and disclosure requirement of bitcoins. While this article aims at discussing the taxability of Bitcoins only, the tax treatment on transacting with other cryptocurrencies would also be similar to that in the case of Bitcoins.
Tax Saving Investment
Made Simple
Best Tax Saving Funds - 2019
Axis Long Term Equity Fund
3Yr. Returns 17.28 % 5Yr. Returns 10.48 %