What is a Fake GST Invoice? Here Is How You Can Verify The GSTIN And GST Tax Rates

What is a fake GST Invoice and how does one identify it?

Every registered business under GST must issue an invoice which contains a valid GSTIN, and further show the breakup of IGST, CGST and SGST. A tax invoice under GST usually has 16 mandatory fields and typically looks like this. 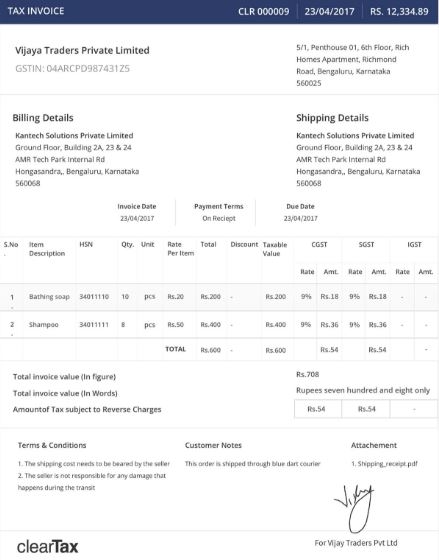 Hence, if any of the vital information required in a typical GST invoice is missing, it can be said to be a fake invoice.

(i) If a trader issues a GST invoice dated 01/01/2019 with no GSTIN mentioned on it, then it would be considered to be a fake invoice.

(ii) If a business has not been registered under GST but uses a fake GSTIN on the invoice and charges GST, it will also be considered a fake invoice and the tax paid will not get deposited with the Government

The image below helps identify the correct format of a GSTIN- 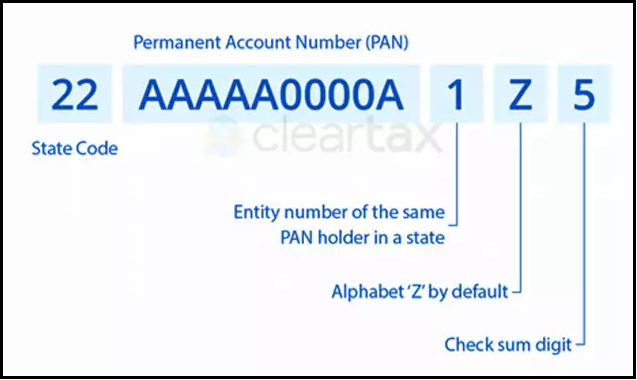 A GSTIN is a 15 digit unique code which is assigned to each taxpayer. It is State-wise and PAN-based.

If there is any change in the structure of this number, it can be easily identified as a fake number.

However, in certain cases, just because a GSTIN mentioned on an invoice is in the correct format as explained above, this does not mean that the GSTIN is valid or belongs to the enterprise issuing the invoice.

This article further discusses how to identify a fake GSTIN, and how to cross-check the tax rates charged on the invoice.

How to verify the GSTIN entered on a GST invoice to check whether it is genuine or fake?

If a customer finds something suspicious with an invoice, he can follow the steps below to check if the GSTIN mentioned on the invoice is correct:

Step 1: Go to https://www.gst.gov.in and click on ‘Search Taxpayer’ and ‘Search by GSTIN/UIN’

Step2:  Input the GSTIN and then click Search. The following information will be displayed

If the GSTIN is incorrect: “The GSTIN/UIN that you have entered is invalid. Please enter a valid GSTIN/UIN.”

If the GSTIN is correct: The screen below will be displayed with the name of the company, State, date of registration, etc. 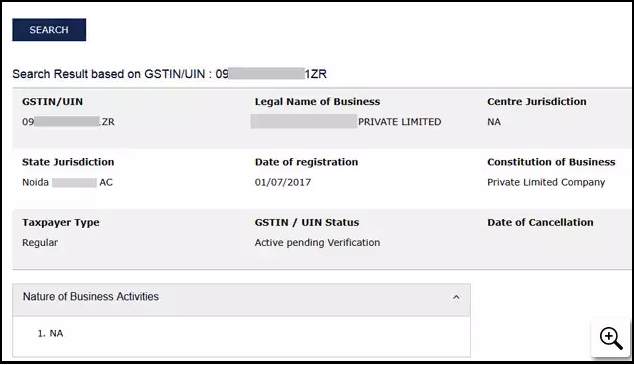 Note: Even if the portal displays the message ‘Active pending verification’, the GSTIN is valid. It just means that the establishment has applied for GSTIN and the current number is provisional.

How to check if the GST rate charged by a supplier applies to you?

You can search either by HSN code or by product name.

Note: If you are searching by product name, then ensure that it falls under the correct HSN code, as several products with the same name could have different HSN codes, based on their description, and hence have multiple tax rates.