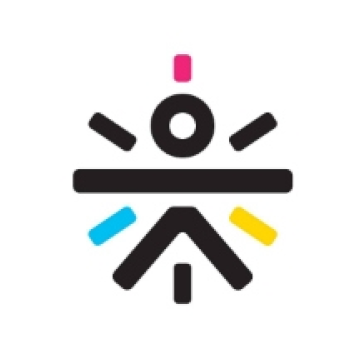 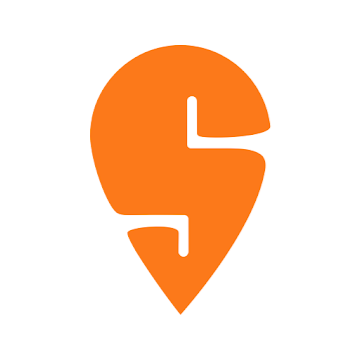 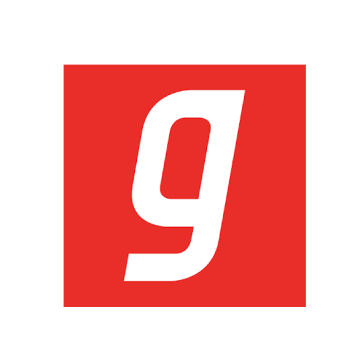 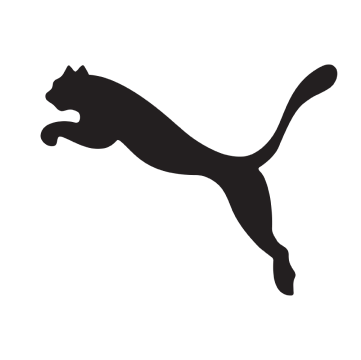 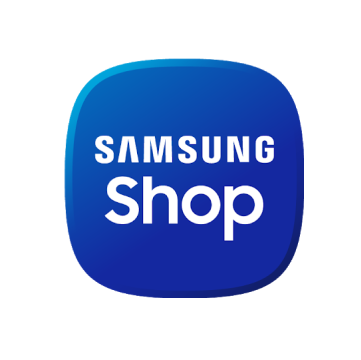 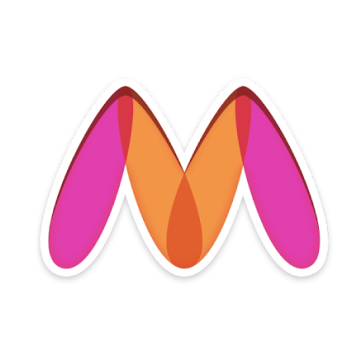 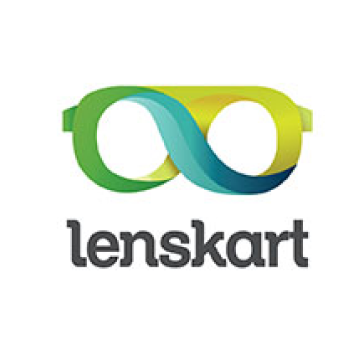 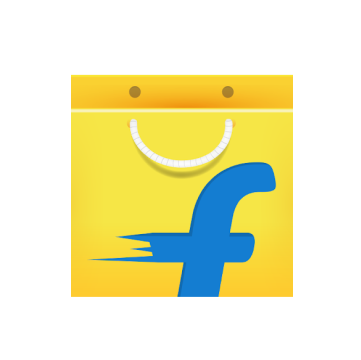 India has taken a major step towards achieving a cashless economy with the advent of the Unified Payment Interface (UPI). The new payment model allows you to use your smartphones as a virtual debit card. It has also made possible the sending and receiving of money instant. The concept of QR code has eliminated the usage of digital wallets altogether.

UPI is a single platform that merges various banking services and features under one umbrella. A UPI ID and PIN are sufficient to send and receive money. Real-time bank-to-bank payments can be made using a mobile number or virtual payment address (UPI ID).

UPI is an initiative taken by the National Payments Corporation of India (NPCI) together with the Reserve Bank of India and Indian Banks Association (IBA). NPCI is the firm that handles RuPay payments infrastructure, i.e. similar to Visa and MasterCard. It allows different banks to interconnect and transfer funds. Immediate Payments Service (IMPS) is also an initiative of NPCI. UPI is considered as the advanced version of IMPS.

A UPI ID is a unique identification for a bank account that can be used to send and receive funds. UPI PIN is a 4-digit personal identification number that must be entered to authorise the transfer of money via UPI. The PIN can be chosen by the account holder.

UPI has made the money transfer process a lot easier. You do not have to remember the receiver’s account number, account type, IFSC, and bank name. Instead, you can do the money transfer only by knowing their Aadhaar number, mobile phone number registered with the bank account, or UPI ID. You can set up UPI ID on one of the apps that support UPI service. Mostly, a UPI ID begins with your mobile number followed by ‘@’ symbol and ends with the app you are using. For example, if your mobile number is 90xxxxxx60 and if you are using Paytm app, the UPI ID can be ‘90xxxxxx60@paytm’. The ID can be set up by providing the details of your bank account on the app. The app will send an OTP to your registered mobile number to make sure that you are an authorised person. Once you enter the OTP, you will be prompted to create a PIN for the UPI ID. Upon completing the registration, you can choose any mobile number from your contacts and send money. You can also request money from anyone on your contacts list.

5. What are the features and benefits of using UPI?

UPI transactions use highly secure encryption format that is not easy to tamper. NPCI’s IMPS network handles about Rs.8,000 crore worth transactions every day. This is expected to exponentially increase with UPI technology. It uses a two-factor authentication method, similar to OTP, for verifying every transaction. However, UPI PIN will be used in the place of OTP for validation.

The major banks that support UPI services are:

There are many apps coming up every day that supports UPI payments, such as Google Pay, PhonePe, FreeCharge, Mobikwik, and others. You need to verify your bank account information to generate UPI ID on the app before you begin transactions.
Tweet