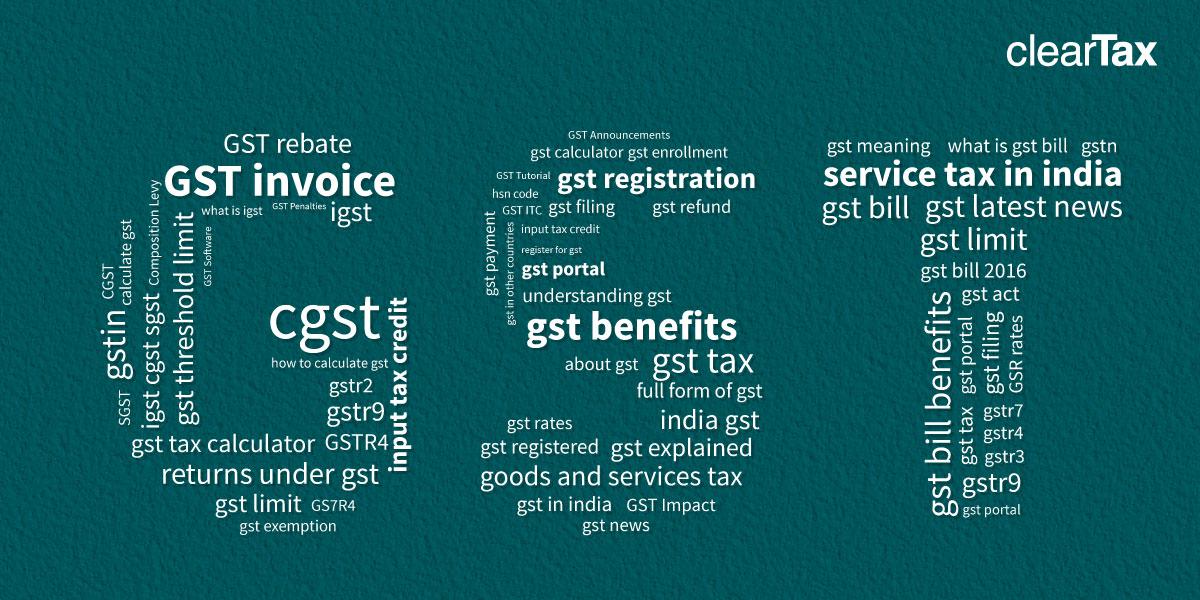 Let us look at chapter 14 of CGST rules – Transitional Provisions. This text is taken from http://www.cbec.gov.in/resources//htdocs-cbec/gst/cgst-rules-01july2017%20.pdf
Latest Update! 16th May 2020 The CBIC has notified the 18th of May, 2020, as the date from which the provisions of section 128 of the Finance Act, 2020, will come into force. (Note: Section 128 of the Finance Act, 2020, gives effect to the amended section 140 of the Central Goods and Services Tax Act, 2017, which defines the time limit for claiming transitional input tax credit under the Act.)

Every person to whom the provision of clause (c) of sub-section (11) of section 142 applies, shall within a period of ninety days of the appointed day, submit a declaration electronically in FORM GST TRAN-1 furnishing the proportion of supply on which Value Added Tax or service tax has been paid before the appointed day but the supply is made after the appointed
day, and the Input Tax Credit admissible thereon.

Declaration of Stock Held by a Principal and Job-Worker

Every person to whom the provisions of section 141 apply shall, within ninety days of the appointed day, submit a declaration electronically in FORM GST TRAN-1, specifying therein, the stock of the inputs,
semi-finished goods or finished goods, as applicable, held by him on the appointed day.

Every person having sent goods on approval under the existing law and to whom sub-section (12) of section 142 applies shall, within ninety
days of the appointed day, submit details of such goods sent on approval in FORM GST TRAN-1.

The amount credited under sub-rule (3) of rule 117 may be verified and proceedings under section 73 or, as the case may be, section 74 shall
be initiated in respect of any credit wrongly availed, whether wholly or partly.
Start matching
Start matching