GST Council is an apex member committee to modify, reconcile or to procure any law or regulation based on the context of goods and services tax in India. The council is headed by the union finance minister Nirmala Sitharaman assisted with the finance minister of all the states of India.

A single common “Goods and Services Tax (GST)” was proposed and given a go-ahead in 1999 during a meeting between the Prime Minister Atal Bihari Vajpayee and his economic advisory panel. Mr Vajpayee set up a committee headed by the then finance minister of West Bengal, Asim Dasgupta to design a GST model.

Later, Finance Minister P Chidambaram in February 2006 continued work on the same. It finally was implemented on July 1st, 2017 to be a comprehensive, destination-based indirect tax that has replaced various indirect taxes that were implemented by the State and Centre such as VAT, excise duty, and others. The government of India also formed a GST Council to govern the rules the Goods and Services Tax.

Why do we need a GST Council?

The GST council is the key decision-making body that will take all important decisions regarding the GST. The GST Council dictates tax rate, tax exemption, the due date of forms, tax laws, and tax deadlines, keeping in mind special rates and provisions for some states. The predominant responsibility of the GST Council is to ensure to have one uniform tax rate for goods and services across the nation

How is the GST Council structured?

The Goods and Services Tax (GST) is governed by the GST Council. Article 279 (1) of the amended Indian Constitution states that the GST Council has to be constituted by the President within 60 days of the commencement of the Article 279A.

According to the article, GST Council will be a joint forum for the Centre and the States. It consists of the following members:

Article 279A (4) specifies that the Council will make recommendations to the Union and the States on the important issues related to GST, such as, the goods and services will be subject or exempted from the Goods and Services Tax.

They lay down GST laws, principles that govern the following:

Features of GST Council that you must know:

The cabinet also provides funds for meetings the expenses (recurring and nonrecurring) of the GST Council Secretariat. This cost is completely borne by the Central government.

Catch the Highlights of all the GST Council Meets

The GST Council meets to discuss and lay GST laws that will benefit dealers across the nation. The outcome of the previous latest GST Council meet was that the Council decided to implement GST provisions on e-way bills that requires goods of more than Rs.50,000 in value to be registered online before they can be moved. They have also extended the deadline to file GSTR-1.

The Council will also set up anti-profiteering screening committees that will make the National Anti-Profiteering Authority stronger under the GST law.

Other than laying GST laws, the GST Council have taken decisions as such: 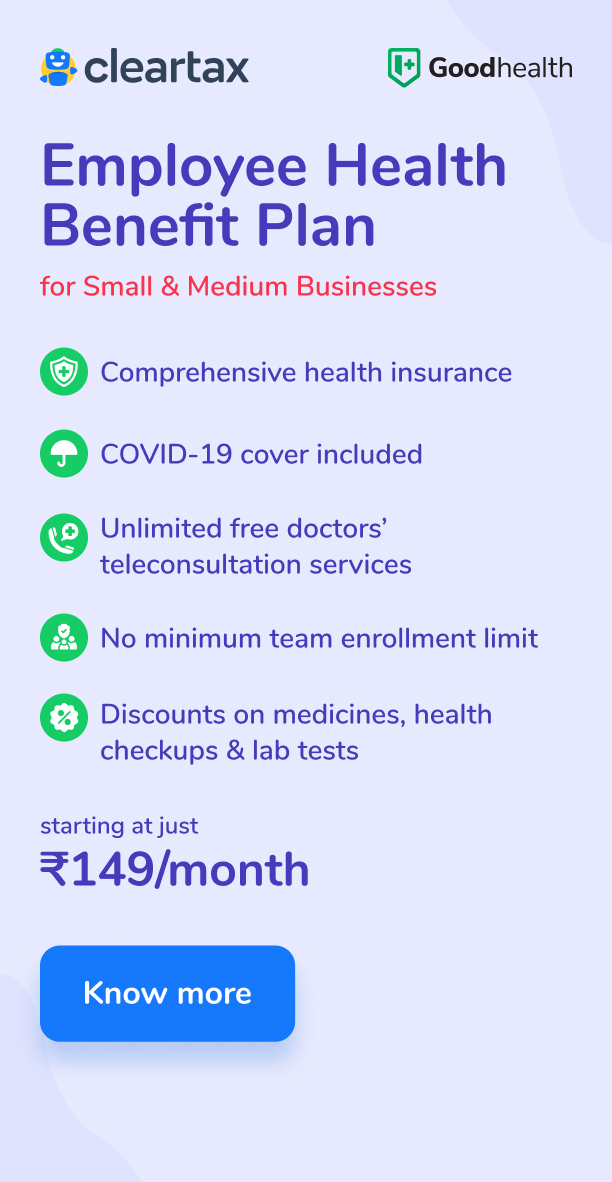