Will GST Be Applicable in Jammu & Kashmir?

GST will be applicable in Jammu & Kashmir only after the state assembly passes a special law accepting the applicability of CGST & IGST law. Read more here. 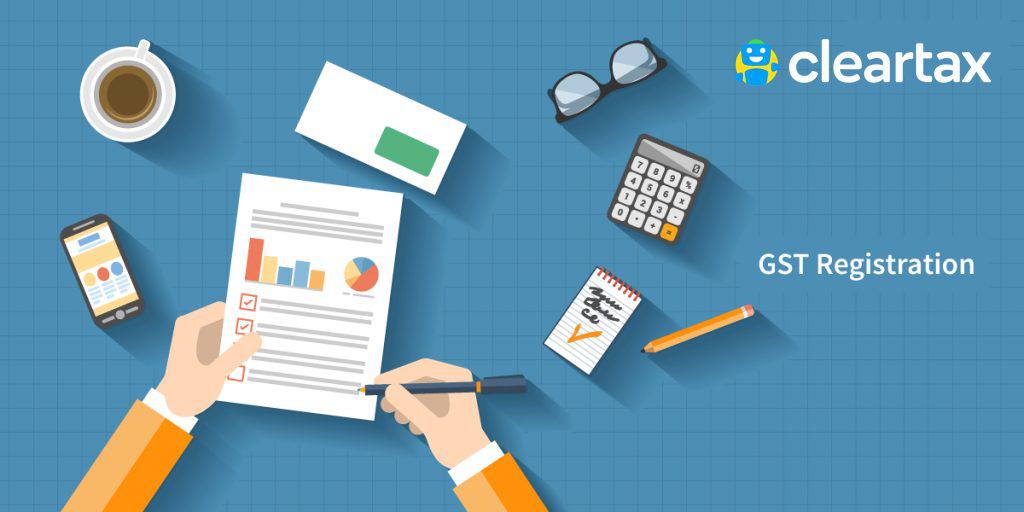 One of the biggest economic reforms the country has seen is knocking on the door of the beautiful Jammu & Kashmir valley, despite the disturbances that plague the region. In fact, the Goods and Services Tax is expected to integrate the state of Jammu and Kashmir with the mainstream Indian economy like never before

Though the recently passed Goods and Services Tax Act excludes the state of Jammu & Kashmir from its applicability, this is not to be interpreted to mean that GST will not be implemented in the state.

The Article 370 of the Constitution grants special autonomous status to the state of Jammu and Kashmir. However, the Parliament of India retains the power to make laws on defence, external affairs and communication-related matters of the state. This is one of the reasons why the Service Tax levied all over the country since 1994 is still not applicable in J&K. The state levies its own taxes for services provided.

Once this is done, the Central government will again be required to amend the CGST and IGST law and extend the applicability to the state of Jammu and Kashmir; which is currently not the case.

If you are a business registered under existing tax laws and operating in the state of Jammu & Kashmir, or if you intend to start a new business there, be assured that you will need to obtain registration under the new Goods and Services Tax law. However, you may enjoy the benefit of minimum threshold limit of Rs. 20 lakh.

Let’s understand this with the help of an example. Mr. A has been involved in supplying construction material and special stones in J&K. Recently the demand of such stones has skyrocketed resulting in Mr. A’s turnover exceeding the limit of Rs. 20 lakh. In such case, Mr. A is required to register under GST law and file timely returns.

Below is a list of all the documents that a business will need to obtain registration under the new regime:

For other taxpayers, electronically signing using DSC is optional.

We have previously published a step by step guide on enrollment process on GST common portal.
"

Complete GST Compliance for your Business