Iron and steel are primary requirements of the construction industry and are commonly used in the manufacturing of machine parts. We will do a comparison of the tax rates charged under the current laws on iron and steel and the rates under GST.

There are three different kinds of taxes that are currently levied on the manufacture of iron and steel(in any form) and reaching the end-consumer.

Average VAT at the rate of 5%

Central sales tax(CST) at the rate of 2%.

GST rates on iron and steel

Manufacturing and sale of all kinds of iron and steel like iron rods, bars, and scraps of iron and steel etc are charged at the rate of 18%. Different rates have been provided for different kind of articles made of iron or steel. 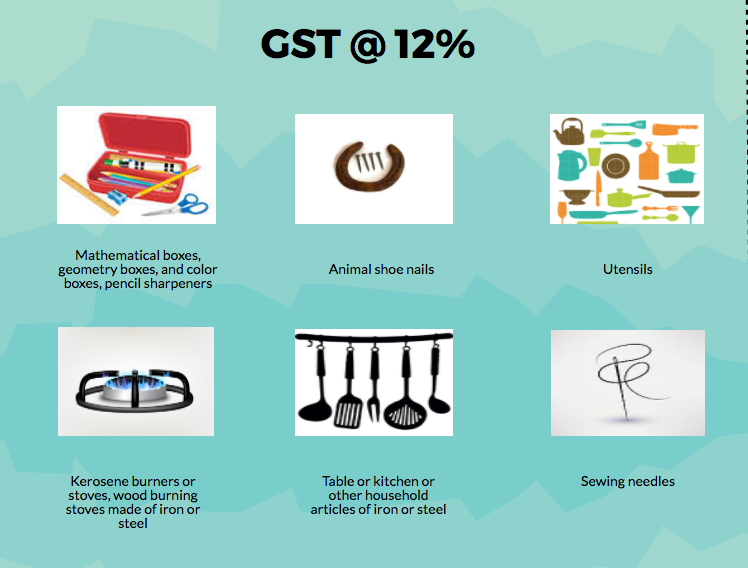 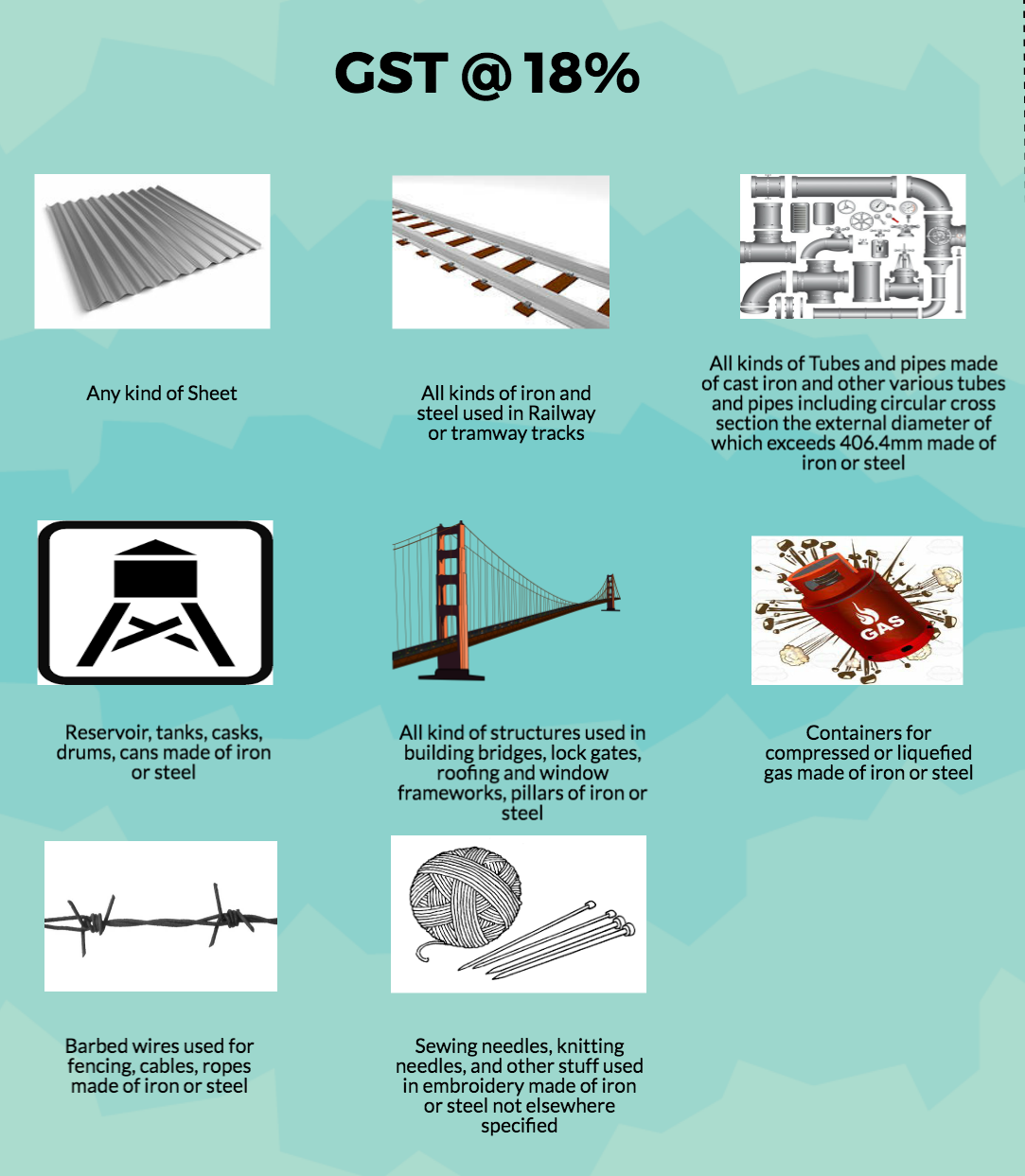 Kitchen utensils like stainless steel cooker, pan etc are likely to get a little cheaper as they are charged at the rate of 12% under GST from the current tax rate of 19.5%. Barbecue sets would get costlier under GST as it will be charged at the rate of 28% higher than the current rate of tax. Laying of railway tracks would be largely neutral under GST. Sanitary items like taps, faucets etc would get costlier under GST as they are also kept under the 28% tax bracket.

The steel industry is likely to enjoy the benefit of lower tax rate of 5% on the major inputs used by them like coal and iron ore under GST. Transportation services used for transporting steel is kept under 5% bracket which will help in reducing logistics cost

H.Shivramkrishnan (Director, Commercial of Essar Steel) had quoted “We expect the requirement of working capital to go up in the immediate future. But going forward, GST will have a beneficial impact on the steel sector and the economy”

Iron and steel industry would initially have a higher cost due to transition and increase in working capital requirement but in the long run will be beneficial in light of the expected reduction in logistics and lower tax on inputs under GST.