TDS and TCS under GST

In our previous article, we had discussed the GST model law on TDS in brief. We will go through TDS in detail and TCS applicable in the e-commerce industry with examples, as declared under the GST model law. 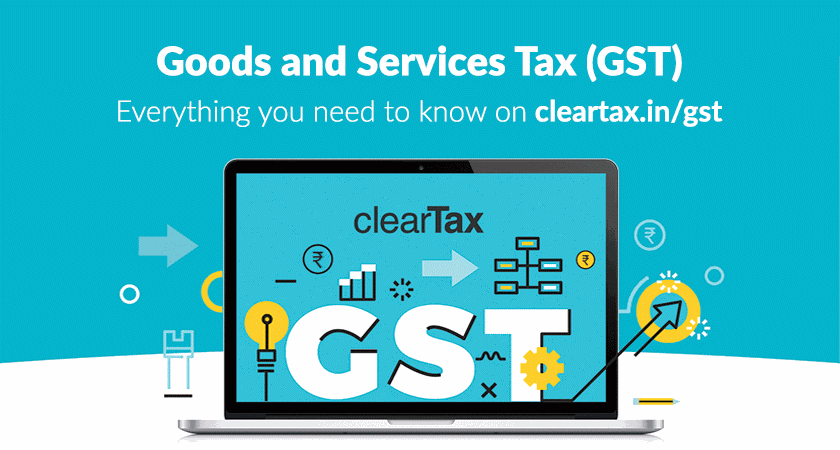 There are four basic questions which can explain the basic application of TDS as provided under GST law:

Q1 Who is liable to deduct TDS under GST?

(a) a department or establishment of the Central or State Government, or

(b) local authority, or

(d) such persons or category of persons as may be notified, by the Central or a State Government on the recommendations of the Council.

For example: If the Finance department, Government of India, enters into a contract with Reliance then the department would be liable to deduct TDS.

Q2 What is the rate of TDS to be deducted under GST?

The max rate of TDS is 2% under GST, to be notified by CBIC.

Q3 Is there any limit for deducting TDS under?

If the total value of supply under a contract exceeds Rs 2.5 lakhs then the person/entity would be liable to deduct TDS.

The deductor would be liable to make the payment of TDS by the 10th day of the next month.

For example: X department of Central Government deducts TDS @2% from Y on 5 August 2017 then it is liable to make payment by 10 September 2017.

The Indian government, on an average, gives out more than 10,000 civil contracts every year throughout the country. The contract for constructing/repairing of the national highways average more than Rs 100 crores. These contracts are acquired by big construction companies and then sub-contracted to smaller firms and then again further sub-contracted to another small firm. This loop will face problems due to GST and in particular due to the TDS liability.

For example: ABC got a contract for repair work on an 800-meter road by the government for Rs 10 lakhs. ABC outsources work to XYZ and then XYZ further outsources it to a small civil/labour contractor DEF.

Earlier, DEF would not have registered under service tax/VAT but now he would need to register under GST for claiming the ITC credit.

The purpose of inserting the TDS clause under GST is to ensure tax compliance from the unorganized construction sector.

A clause has been inserted under GST law for all the e-commerce aggregators. E-commerce aggregators are made responsible under the GST law for deducting and depositing tax at the rate of 1% from each of the transaction. Any dealers/traders selling goods/services online would get the payment after deduction of 1% tax. It is a significant change which would increase a lot of compliance and administration cost for online aggregators like Flipkart, snapdeal, amazon etc. They would need to deposit the tax deducted by the 10th day of the next month.

All the traders/dealers selling goods/services online would need to get registered under GST even if their turnover is less than 20 Lakhs for claiming the tax deducted by Ecommerce operators.

TDS and TCS under GST

TDS rule will help in achieving transparency in the operations of government contracts and tax compliance. Online sellers like Amazon, Flipkart, Snapdeal etc would need to make certain changes in their online payment process and administration/finance department to incorporate the TCS rule inserted under GST.