16th December 2022
48th GST Council Meeting is scheduled on 17th December 2022, Saturday. This meeting is happening after a gap of five months ahead of the Union Budget 2023, slated to be presented on 1st February 2023.

24th June 2022
The 47th GST Council meeting was held on the 28th and 29th of June 2022 in Chandigarh. Union FM Nirmala Sitharaman chaired this meeting and made recommendations to revise rates for revenue augmentation and correction of inversion while pruning the GST exemption list. Compliance relief was granted to e-commerce suppliers and composition taxpayers. 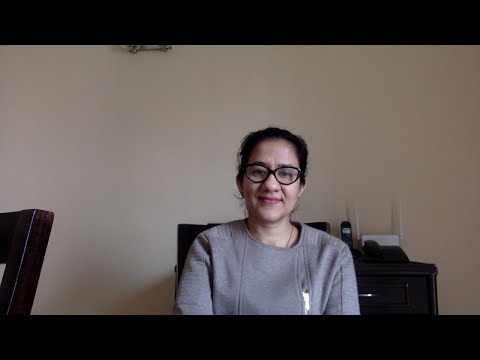