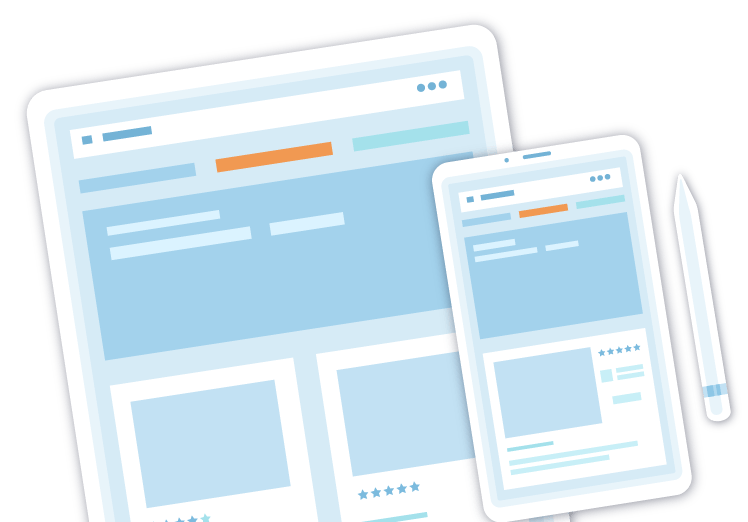 36th GST council meeting will be held via video conference on Thursday (25th July 2019). We have some expectations for you. 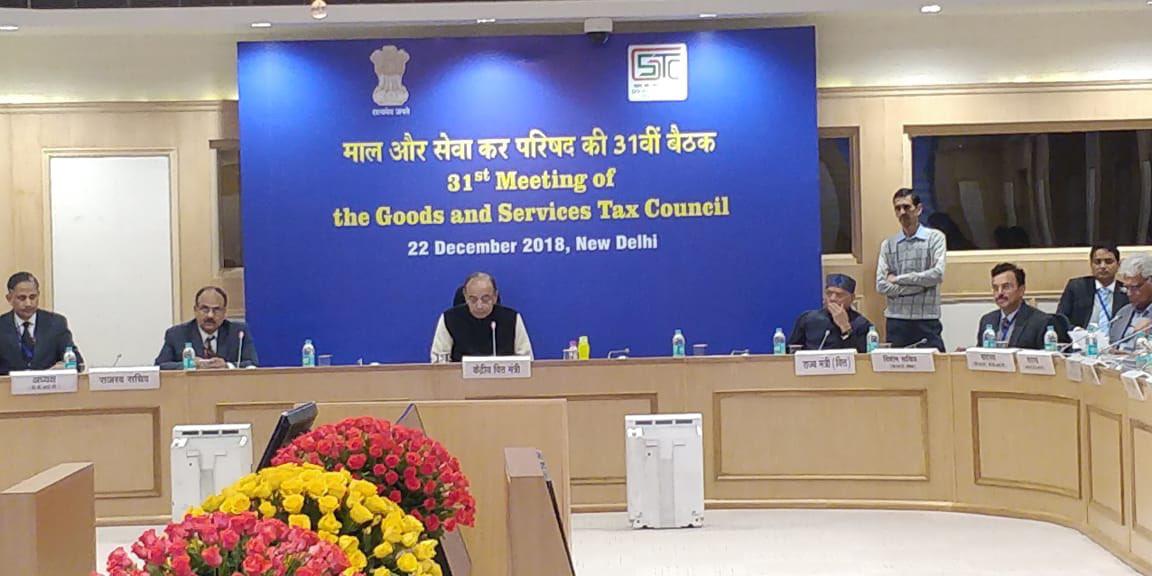 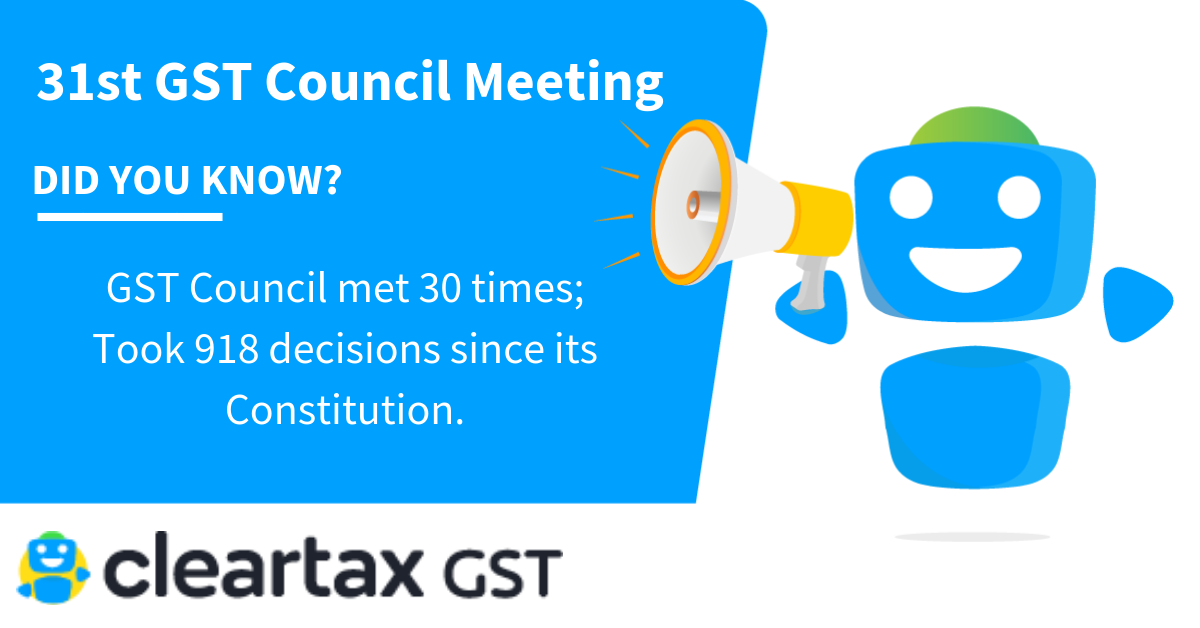 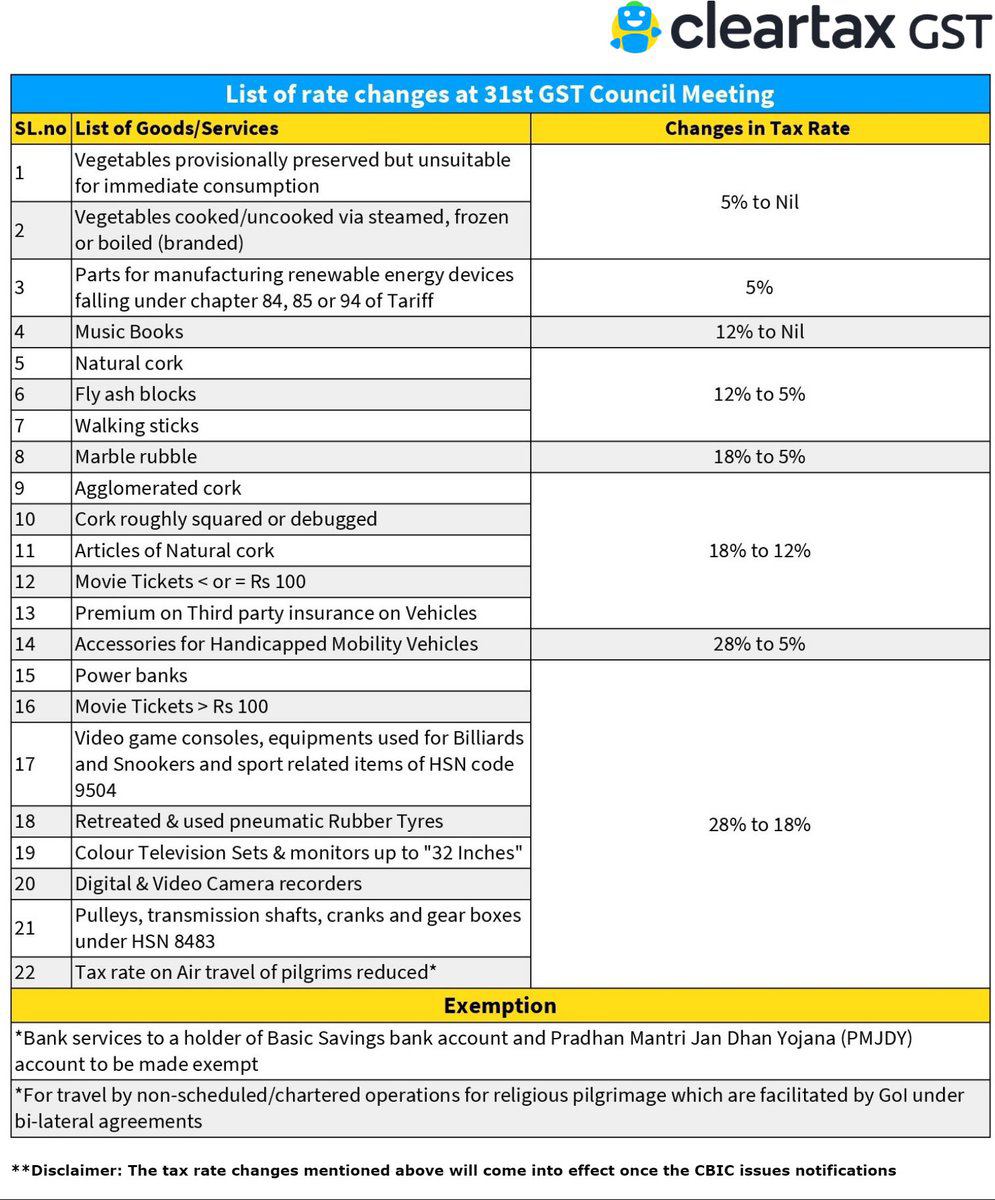 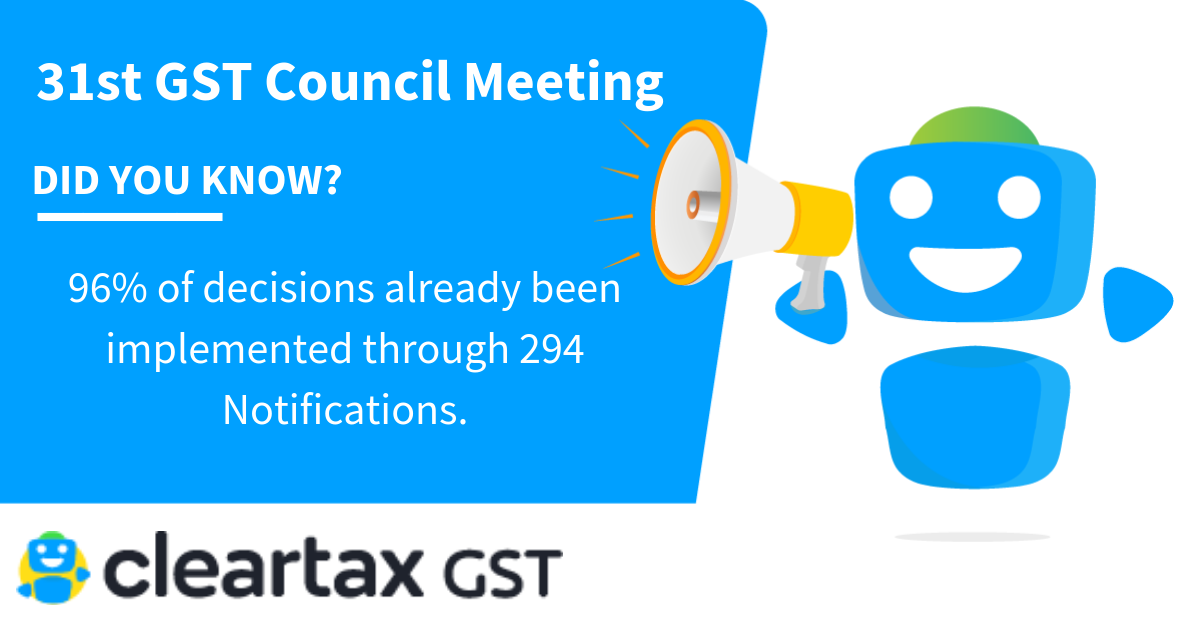