Shri Arun Jaitley presided over the meeting of the GST Council members.

The meeting was convened to oversee and pass the circulars/notification drafted by the rate fitment and legal committees on the recent rate cuts on housing. These rate cuts were announced at the previous GST Council Meeting held on 24th February 2019.

Get a holistic picture of the key changes and its implications of the 33rd GST Council meeting:


The agenda of the council meeting was light as expected since it was held via video-conferencing. The code of conduct was strictly in force and ensured that no new schemes or rate reductions is announced.

Accordingly, the Revenue Secretary -Ajay Bhushan Pandey addressed the Press meet around 1.30 P.M. He has indicated that GST Council may next meet only after the General Elections conclude in May 2019.

The entire council meeting centred around the applicability of tax rates for under construction housing projects and the rules governing the transition from old rates to new rates for existing projects.

The rate of submissions of return will increase for the month of April as it is the closing of the financial year by businesses, therefore, no rate cuts can be expected.

For more details, check out the official press release here

Notifications for rate cuts on housing

GST Council slashed the rate for affordable under construction housing from 8% to 1% and for non-affordable housing segment from 12% to 5%.  These rate cuts will be applicable provided no input tax credit is availed by the builders or developers. It has been so far countered by GST experts that the condition precedent may increase the prices of under-construction flats to a substantial extent, provided that the GST Council takes other measures to balance the effect. Further, it has been a major ask by many builder associations that the GST rates on cement and steel must be reduced without which the price reduction is not possible.

With the rate changes, one of the challenges that can crop up is to fix the date of transition for the existing under-construction flats. The payments are usually made in instalments which is based on a percentage of the completion of construction. In such cases, ambiguity may arise where few payments are made prior to the date of applicability and a few later. Such challenges are expected to be catered to in the notifications drafted.

GST Experts unanimously say that the date of payment can form the basis of deciding the transition. The date of transition may be 24th February 2019, though it was announced that the reduced rate cuts will be implemented from 1st April 2019. For instance, a buyer issuing cheque before 24th February 2019 may be subject to the old rates. Hence, this meeting shall address the workability of the transition clauses for the rate cuts mentioned above.

Also, the meeting may reiterate the applicability of the anti-profiteering provisions in the wake of the non-passing of rate cut benefits to consumers.

The layout of the three key forms SAHAJ, SUGAM & Normal (Monthly and Quarterly) were recently released on the GST portal. Also, the new section 43A in the CGST (Amendment) Act laid a foundation for the new return filing system, when it was made applicable since 1st April 2019. Taxpayers across India await the rules to be notified, that effectively will give a complete picture of the procedure to follow under the new return filing system effective from 1st July 2019.

Any delay in notifying the rules for the new GST returns can lead to ambiguity in understanding the process. Under the current GST system, the input tax credit is accepted on a provisional basis by the authorities. Although in preceding communications, GST Council had suggested that there will be a six-month window for taxpayers to continue claiming provisional credits, a notification to that effect is not expected soon. GST Council may still initiate the discussions on notifying the rules in the meeting.

GST Council may study the past performance of GST Revenues in this meeting. Moreover, a future plan of action can be chalked out to garner a higher rate of revenue growth. 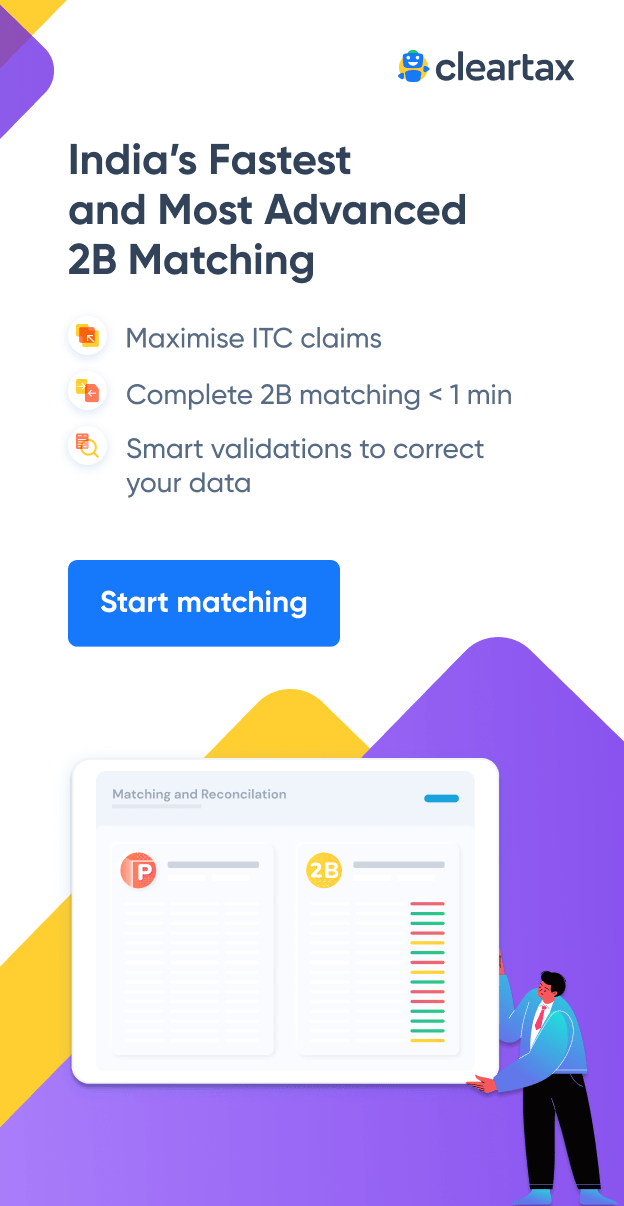