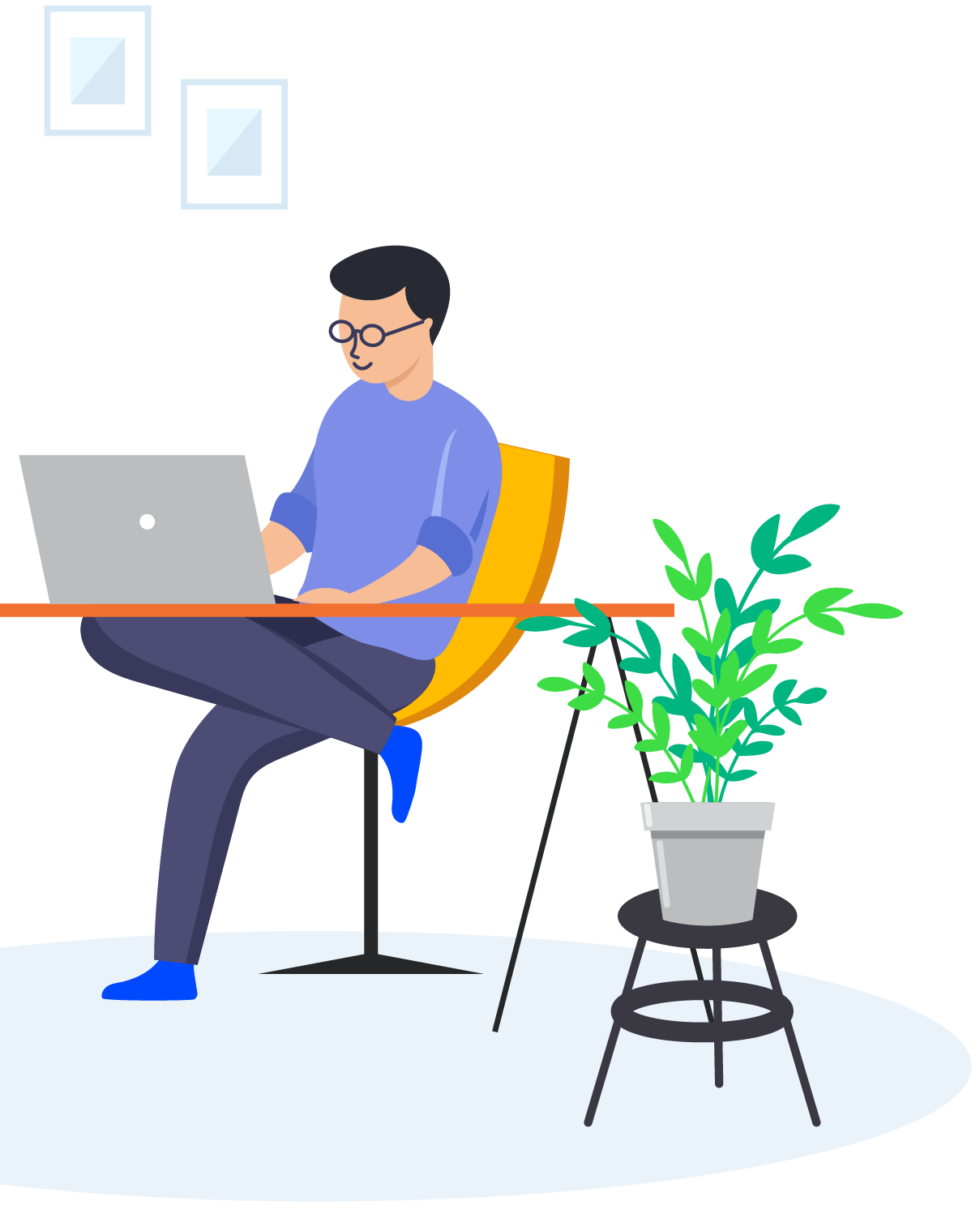 38th GST Council meeting was held on 18 December 2019, Wednesday. It was chaired by our Hon’ble Union FM Nirmala Sitharaman and conducted at New Delhi.

The due date of GSTR-9 and GSTR-9C are extended further till 31 January 2020 from the earlier date of 31 December 2019. It was done to allow more time for taxpayers to use the offline tool of GSTR-9C that is expected to be made available on 21 December 2019.

The amount of ITC availed on a provisional basis restricted to 10% from the earlier 20%, where invoices or debit notes are not reflected in GSTR-2A. Hence, invoice matching must be frequently done and vendor communication becomes challenging.

Waiver of late fee for GSTR-1 for tax periods between Jul 17 and Nov 19, if filed by 10 January 2020. If the taxpayer does not still file for more than two consecutive tax periods, then e-way bills of such taxpayer will be blocked from generation.

The SOP is to be released for the benefit of tax officers about actions taken for non-filing of GSTR-3B. These will help in blocking or reversal of fake ITC availed.

5. Due dates for GST returns extended for certain category of taxpayers

The due date extension for GST returns for some North Eastern States (November 2019) to be extended till 31 Dec 2019.

6. The GST Council decided to levy 28% tax on all lotteries

– Opts for voting to conclude the matter

– Prior, GST rates on lottery schemes were as follows:

The GST Council imposes a uniform rate of 18% from earlier 12% on bags belonging to HSN code 3923/6305 from 1 January 2020 (woven and non-woven bags and sacks of polythene or polypropylene strips or the like , whether or not laminated, of a kind used for packing of goods including FIBC). It effectively removes the inverted tax structure.

Supply should be a long-term lease of an industrial or financial infrastructure plots. The Central or State Government holds 20% or more shares in the developer’s capital from the earlier share of atleast 50%. Exemption to apply from 1 January 2020.

Amendments to the GST law to be taken up in the Union Budget 2020-21. Several thoughts deliberated on GST revenue augmentation. Grievance Redressal Committees (GRC) will be constituted at Zonal/State level to address grievances of specific/ general nature of taxpayers.

3.30 p.m: 38th GST Council Meeting begins; FM Nirmala Sitharaman chairs the crucial meeting. Prior to this meet, the Union Ministry of Finance had called for a pre-budget meeting

The Finance Ministry has held talks with various stakeholders in the past two months about the viability and workability of the new return system. The Ministry also took note of the developments made towards building the new system on the GSTN portal. The most recent one was the GST Feedback Diwas that was called on 7 December 2019 to get nationwide feedback on the new GST returns.

There are a host of procedural difficulties anticipated under new GST returns such as frequent matching and tracking of invoices. Taxpayers can make use of end-to-end filing solutions such as ClearTax that allows vendor communication and innovative tools to track and claim correct ITC on time.

It is highly expected that the new return format and the filing process can be further fine-tuned for the benefit of taxpayers.


Review of GST compensation to States

The GST Council may take note of the revenue position this meeting. There is a continuous drop in revenue over the last few months of the present fiscal year. Further, the undue delay by the Central Government to pay off its states with the compensation cess over the past four months will top the agenda this upcoming GST Council meeting. While many producing States are losing out revenue, such states are suggesting an alternative mechanism to cess for compensation. Also, some states such as Chattisgarh have written to our Hon’ble PM asking for extending the period of compensation from 2021-2022 to 2026-27.

Problems arising due to the inverted tax structure to be discussed

The GST Council is expected to correct the inverted tax structure on a long list of items in the upcoming 38th GST Council meeting. It includes fabric bags, solar modules, railway locomotives, fertilisers, steel utensils (output tax rate ranging between 5-12%) in whose cases the inputs are taxes usually at 18%.

Restructuring of the GST tax rate slabs on cards

Speculations are rife that there will be another major rejig in GST rates in the upcoming meeting. It is expected that the five slab structure will be brought down to three slabs by a rise in rates, especially from the 5% tax rate up to a maximum of 9-10% and the removal of 12% tax rate. Moreover, certain items that were exempted or nil rated may make a comeback under the tax net.

The GST Council met last time on 20 September 2019 at its 37th meeting. The previous GST Council meetings primarily had addressed the rate reductions. With this GST Council meeting laying importance to rate rise, consumers may have to eventually bear the brunt of such rate revision, given that the inflation is reaching sky high.