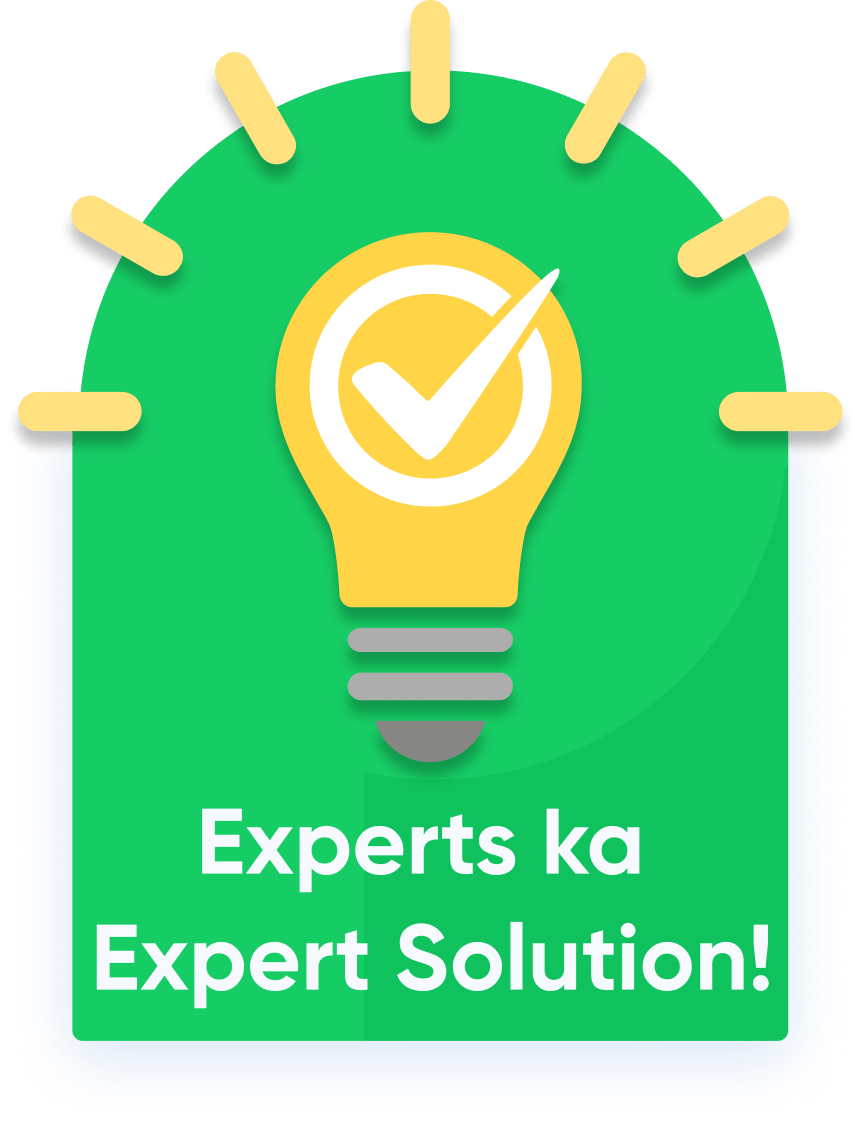 In this article, we will discuss the changes in reporting of outward supplies and tax liabilities by comparing the old vs new GST return system. The changes and additions in the new return system are elaborated below.

Update as on 20th September 2019
As per the decision taken at the 37th GST Council Meeting, the new GST return system for all taxpayers and for all forms will be implemented from April 2020.

1. Under the old return filing system

GSTR-1 return should be filed for reporting outward supplies and declaring tax liability on the same. Input Tax Credit (ITC) on imports has to be claimed in GSTR-3B under eligible ITC.

The taxpayer has to file monthly GSTR-1 if his annual turnover is more than Rs.1.5 crore. Otherwise, the taxpayer can file a quarterly GSTR-1.

2. Under the new return filing system

GST ANX-1 should be filed for reporting sales and declaring tax liability on the sales. Imports are also to be reported in GST ANX-1 and ITC on imports will be auto populated in GST RET-1.

4. Additions under the new system

5. Expected hardships faced by the taxpayer

As the government is focusing on a more transparent system, the new GST return system puts more onus on the taxpayer.

It has been more than two years since the implementation of GST. During these two years, taxpayers faced issues while adhering to the law and filing returns. Some issues have been resolved by the government yet, some issues are cumbersome for a taxpayer to understand and comply with.

Complete GST Compliance for your Business