The GST Law has an entire chapter on transition provisions. Learn more about the provisions related to works contract, ISDs, and goods lying with agents. 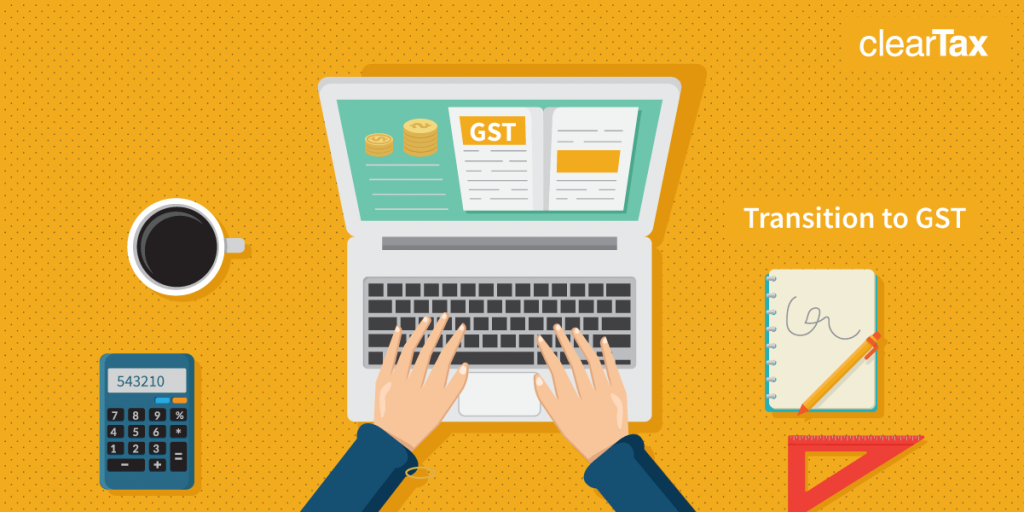 GST implementation on 1st July 2017 will usher in a new India. Businesses are worried about the transition processes and the provisions applicable on shifting from the VAT/excise regime to the new GST regime. Here we cover a few transitional provisions in certain cases under GST. Browse by Topic:

How will Long Term Construction / Works Contracts be affected? 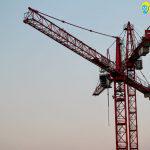 Both service tax and VAT apply to works contract because a works contract incorporates both goods (iron bars, cement) and services (labourers, engineers). ITC will be available on the proportion of supply on which VAT or service tax has been paid before GST implementation date but the supply is made after the appointed day. The taxpayer must submit a declaration electronically in FORM GST TRAN-1 furnishing the details within a period of ninety days of the appointed day. Example: Care Constructions has received advance payment from XYZ Ltd. to construct a blast furnace on 27th June for which it issued invoice. It supplied materials and services on 5th July 2017. Will GST apply in this case? GST will not apply as the supply was made before GST implementation. Also, XYZ Ltd. can claim ITC on the supply made on 5th July provided it submits a declaration electronically in FORM GST TRAN-1 furnishing the details within 90 days from 1st July. Also, the time of supply is 20th June (date of issue of invoice) which is before GST implementation.

Continuous Or Periodic Supply of Goods/Services 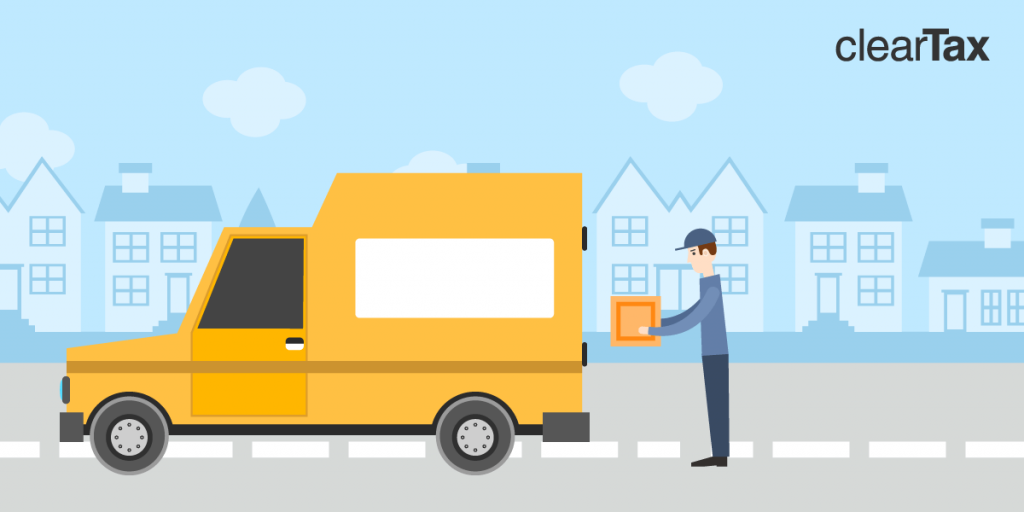 For the continuous supply of goods/services, GST will not be payable on the supply after GST implementation where the consideration for the supply has been received before the appointed day AND the tax has already been paid under the earlier law. It is immaterial whether the consideration for supply has been paid fully or partly. Case 1 Mr. S supplies goods to Mr. B on a continuous basis. Mr. S. sent goods worth Rs. 1,00,000 on 15th July for which Mr. B made an advance payment on 27th June. Will GST apply? GST will not apply to these goods as payment has already been received before GST implementation and tax was applied according to the earlier law. Case 2 Based on above scenario, Mr. B had paid only Rs. 50,000 as an advance in June. GST will still not apply as the tax was applied on basis of earlier law. It does not matter if the consideration was partly paid. Case 3 Mr. B makes entire payment of 1,00,000 on 17th July. GST will be applicable as consideration is received after GST implementation. However, if the tax had been paid under earlier law, then GST will not be applicable.

The input tax credit for any service received before GST by an Input Service Distributor will be eligible for distribution as the credit under GST. It is immaterial if the invoices relating to such services are received on or after the appointed day. This overrides the GST provisions of time of supply of services.

For example, ABC Ltd. is the head office for 3 branches A,B,C. It has received services of Rs. 1,00,000 on 25th June. Invoice for this service was received on 5th July. ABC Ltd. can distribute Rs. 1,00,000 as credit under GST. It will not be treated as credit carried forward.

When any goods belonging to the principal are lying with the agent on the appointed day, the agent will be eligible to take credit of the input tax paid on such goods only after fulfilling ALL the following conditions: This applies for both normal goods for sale and capital goods. Confused about the transition to GST? ClearTax has many articles on the transition to GST to help you to smoothly change over to the new regime.