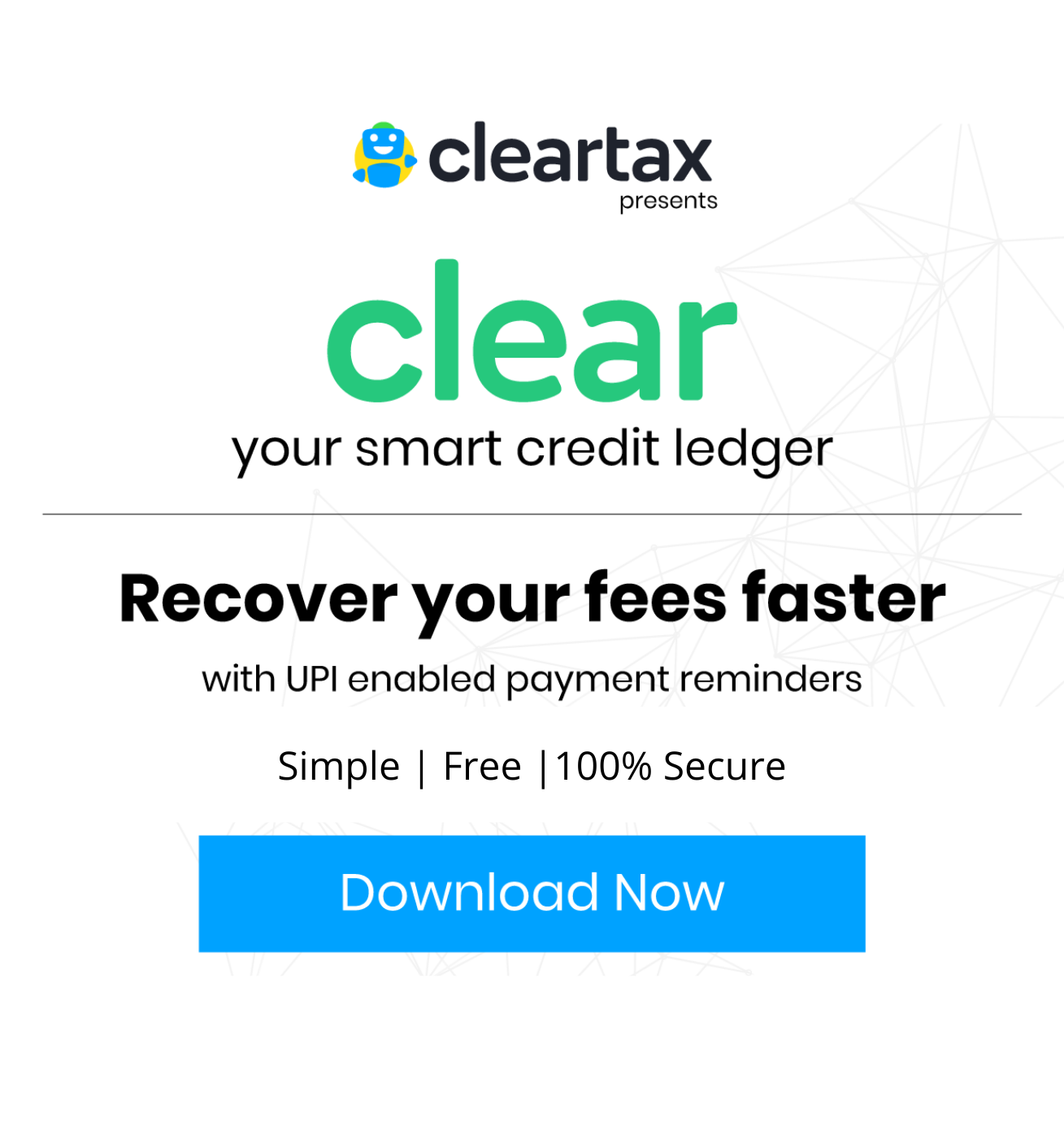 In this article on ISD, we will cover the following topics:

1. Who is an Input service distributor (ISD) under GST?

An Input service distributor (ISD) is a business which receives invoices for services used by its branches. It distributes the tax paid, to such branches on a proportional basis by issuing an ISD invoice.

The branches can have different GSTINs but must have the same PAN as that of ISD.

Let’s understand with an example.

Head office of ABC limited is located at Bangalore having branches at Chennai, Mumbai and Kolkata. The head office incurred annual software maintenance expense(service received) on behalf of all its branches and received the invoice for the same. Since software is used by all its branches, the input tax credit of entire services cannot be claimed at Bangalore. The same has to be distributed to all the three locations. Here, the Head office at Bangalore is the Input Service Distributor.

2. Situations where ISD is not applicable

3. Purpose of registering as ISD

The concept of ISD is a facility made available to business having a large share of common expenditure and billing/payment is done from a centralized location. The mechanism is meant to simplify the credit taking process for entities and the facility is meant to strengthen the seamless flow of credit under GST.

4. Insight on ISD under Earlier regime and GST regime

Thus, on looking into the highlighted differences between the two regimes, distribution of credit is restricted to office having the same PAN. The reason could be due to the shift of taxable event from manufacture to supply. The tax liability would arise at the time of supply which would be ultimately paid by ISD on the utilization of available input tax credit.

5. Conditions to be fulfilled by ISD

The recipient of the tax credit can view the tax credit so distributed by ISD in GSTR-2A  that is auto-populated and in turn, can claim the same by filing GSTR-2.

An ISD need not file annual returns as ISD.

The credit of CGST, IGST and SGST shall be distributed, in the prescribed manner as per below chart : 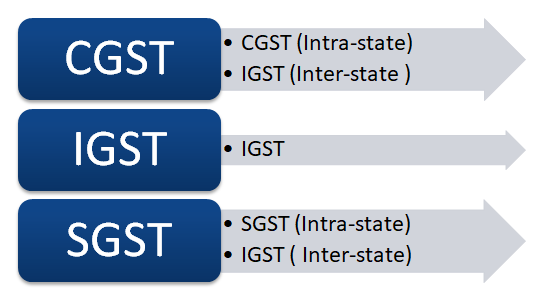 1) The tax credit available against any specific input services used entirely by one of the recipients can be allocated only to that recipient for utilization of such credit and not to other recipients.

6. Recovery procedure for wrongful distribution of credit by ISD

GST Act provides that the following shall be deemed to be inappropriate distribution of tax credit by Input Service Distributor:

Que 1: Will Input Service Distributors be required to be separately registered other than the existing taxpayer registration?

Ans. Yes, the ISD registration is for one office of the taxpayer which will be different from the normal registration.

Que 2: Can credit be distributed to only revenue generating units?

Ans. The revenue generating units have GST liability, so rightly the ITC on those services used by them must be allocated to them to use the tax credit to set off against their tax liability.

Que 3: Can a taxpayer have multiple ISDs?

Ans. Yes. Different offices of a taxpayer can apply for ISD registration.

Que 4: Can a company have multiple ISDs?

Que 5: What are the consequences of credit distributed in contravention of the provisions of the Act?

Ans. The credit distributed in contravention of provisions of Act could be recovered from the recipient to which it is distributed along with interest.

Que 6: Do Input Service Distributors need to file a separate statement of outward and inward supplies with their return?

Ans. No, the ISDs need to file only a return in Form GSTR- 6 and the return has the details of credit received by them from the service provider and the credit distributed by

them to the recipient units. Since their return itself covers these aspects, there is no requirement to file a separate statement of inward and outward supplies.