The full form of GST is Goods and Services Tax.

Before learning more about Goods and Sevice Tax, let’s try to understand how taxes in India work. The Government of any country needs money for its functioning and taxes are a major source of revenue for a Government. Thus, the taxes collected are spent by the Government for the public.

These taxes are broadly classified into two types- Direct Tax and Indirect Tax.

What is meant by Direct Tax?

Direct Tax is imposed on the income of an assessee (individual or company or firm or HUF or any other person).

The amount of tax payable varies on the income earned by the individual from various sources such as salary, house rent income, Bank FD interest, etc. So, the more you earn, the more tax you pay to the Government which essentially means the rich pay more tax in comparison to the poor.

Hence, the tax incidence falls on the single person or the assessee and such incidence or tax-paying responsibility cannot be passed onto any other person.

The following is a list of direct taxes relevant in India:

What is meant by Indirect Tax?

Indirect tax is not imposed directly on the income of the persons, as mentioned above. Instead, it is imposed on goods and services transacted which, in turn, increases the cost or MRP of those goods and services.

Unlike a direct tax, indirect tax should be borne by the end customer, rich and poor are treated alike.

The following is the list of indirect taxes, currently in India:

Watch the following video to know more about GST: 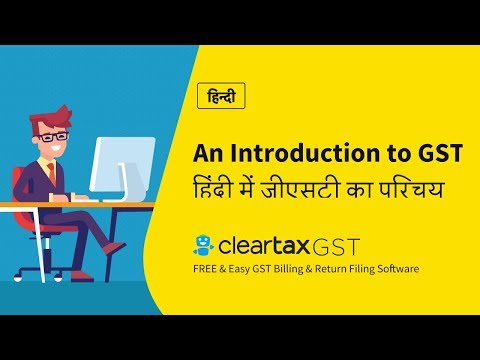 For more information about GST, read a host of articles on ClearTax: