The financial sector has been one of the key handlers in India’s efforts to achieve success in rapidly developing its economy. Since our existing legal framework relating to commercial transactions has not kept pace with the changing commercial practices and financial sector reforms. This ensures the slow pace of recovery of defaulting loans and escalating levels of nonperforming assets of banks and financial institutions.

Narasimham Committee I and II and Andhyarujina Committee was constituted by the Central Government for the purpose of examining banking sector reforms have considered the need for changes in the legal system in respect of these areas. Amongst the other committees, these Committees have made suggestions to form new legislation for securitization and empowering banks and financial institutions to gain possession of the securities and to sell them without any intervention of the court here.

The amendment to this Act is “an act to regulate securitization and reconstruction of financial assets and enforcement of security interest and to provide for a central database of security interests created on property rights, and for matters connected therewith or incidental thereto.”

The Act deals with the following: 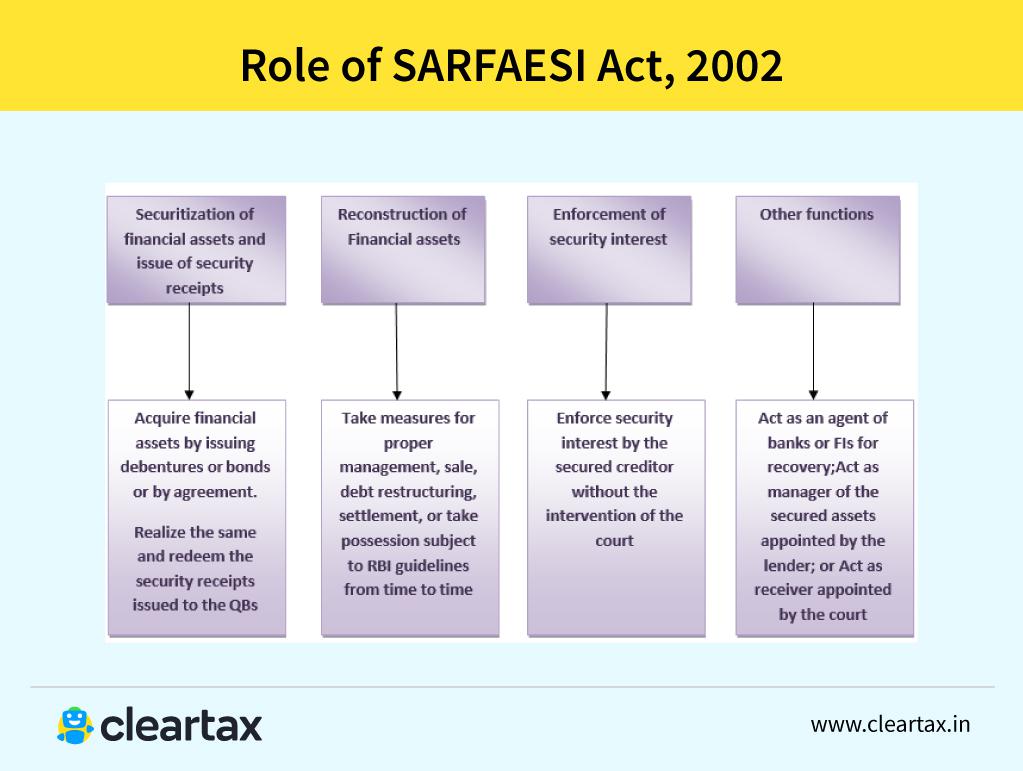 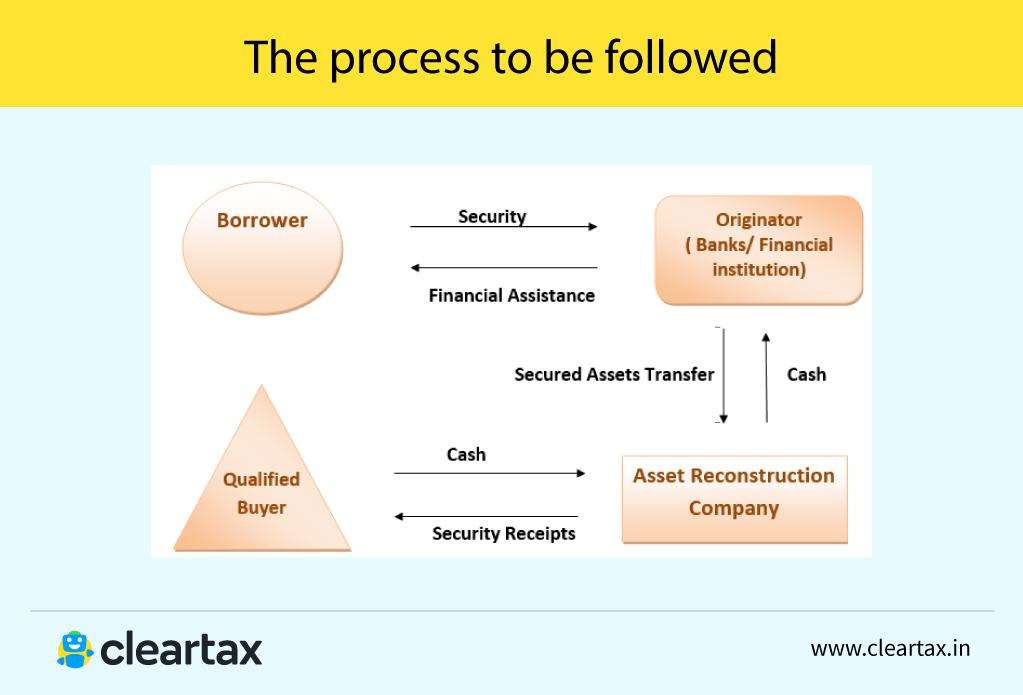 a.  Registration of creation

The documents in this context are as follows :

i.  Particulars of charge

iii.  An Instrument created for the charge

iv.  Copy of the instrument – creating or modifying the charge

In case of any e-Form to be digitally signed, either of the following is required-

a.  DSC of the charge holder

Securitization and Reconstruction of Financial Assets and Enforcement of Security Interest Act, 2002 (SARFAESI) was circulated –

i. To regulate securitization and reconstruction of financial assets

ii. Enforcement of the security interest for

It extended to the whole of India.

Amendment in the (SARFAESI) Act, 2002 vide the enforcement of the Security Interest and Recovery of Debts Laws and Miscellaneous Provisions (Amendment) Act, 2016.

The Enforcement of Security Interest and Recovery of Debts Laws and Miscellaneous Provisional information in the Official Gazette, s (Amendment) Act, 2016 was published

It is an Act further to amend four laws:

Get an expert
at affordable price

Get an Expert
Get an expert
at affordable price