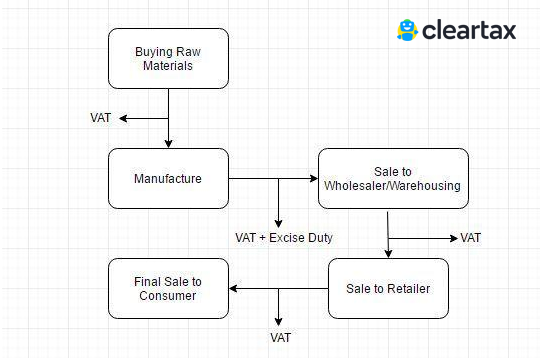 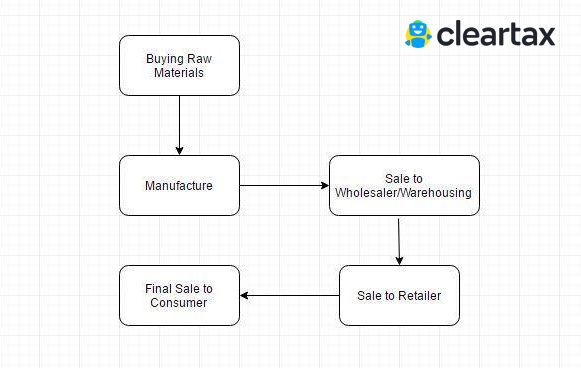 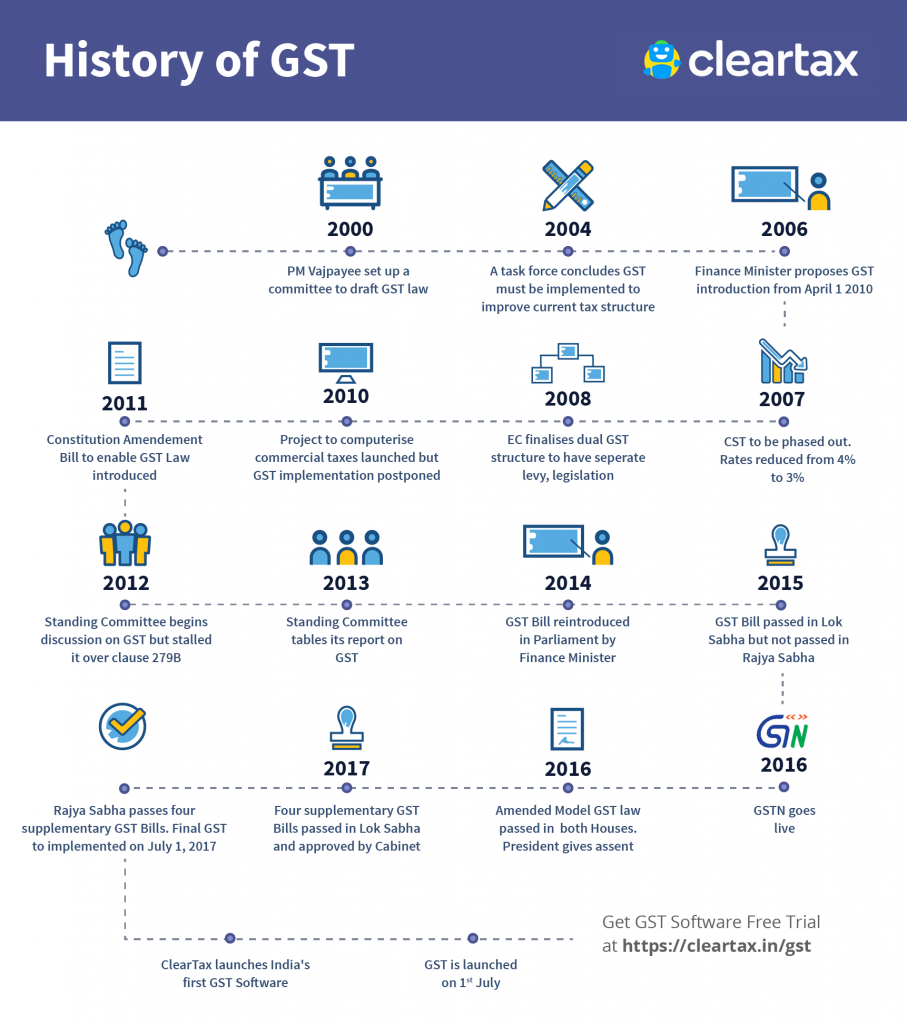 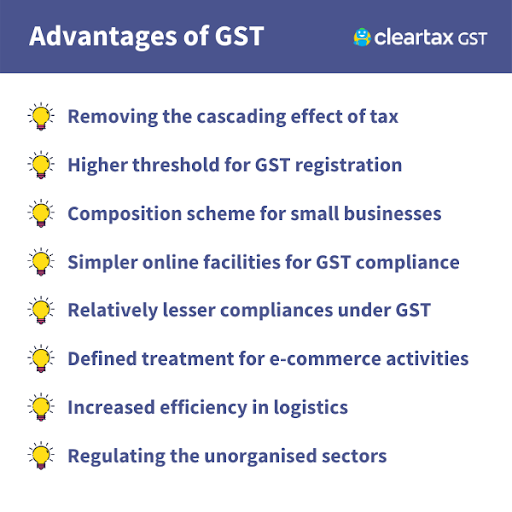 4. What are the components of GST?

6. How Has GST Helped in Price Reduction?

7. What are the New Compliances Under GST?

Recently, the e-invoicing system has been launched on a trial basis starting from January 2020 and applicable from October 2020. This system requires large businesses with an annual aggregate turnover of more than Rs.100 crore to comply with some requirements.

They must obtain a unique invoice reference number for every business-to-business invoice by uploading on the GSTN’s portal known as the invoice registration portal. The portal verifies the correctness and genuineness of the invoice. Thereafter, it authorises using the digital signature along with a QR code.

E-invoicing allows interoperability of invoices and helps reduce data entry errors. It is designed to pass the invoice information directly from the IRP to the GST portal and the e-way bill portal. It will, therefore, eliminate the requirement for manual data entry while filing ANX-1/GST returns and for the generation of part-A of the e-way bills.