Many of us have faced frustrating situations like these with the bank officials. Probably, for an extra levy of bank charges, inaccurate reflection of TDS in our Form 26AS and so on. In spite of continuous follow up with the Bank Authorities, our grievances remain unresolved.

The question is what do we do in such situations? Do we simply keep quiet and allow the bank officials to continue charging us?

Let’s now review the customer redressal mechanism applicable to the banking industry. If a customer is unhappy with the services provided by the Bank, the customer has every right to complaint to the grievance cell of the Bank. In case, the Bank does not take action, then the customer can raise the issue with the Internal Ombudsman of the relevant bank. The RBI has also taken steps to strengthen the Internal Ombudsman and make them more independent. However, many customers feel that even though the Bank has a grievance system and an Internal Ombudsman, many of their complaints remain unresolved and they will be forced to approach the external Banking Ombudsman. 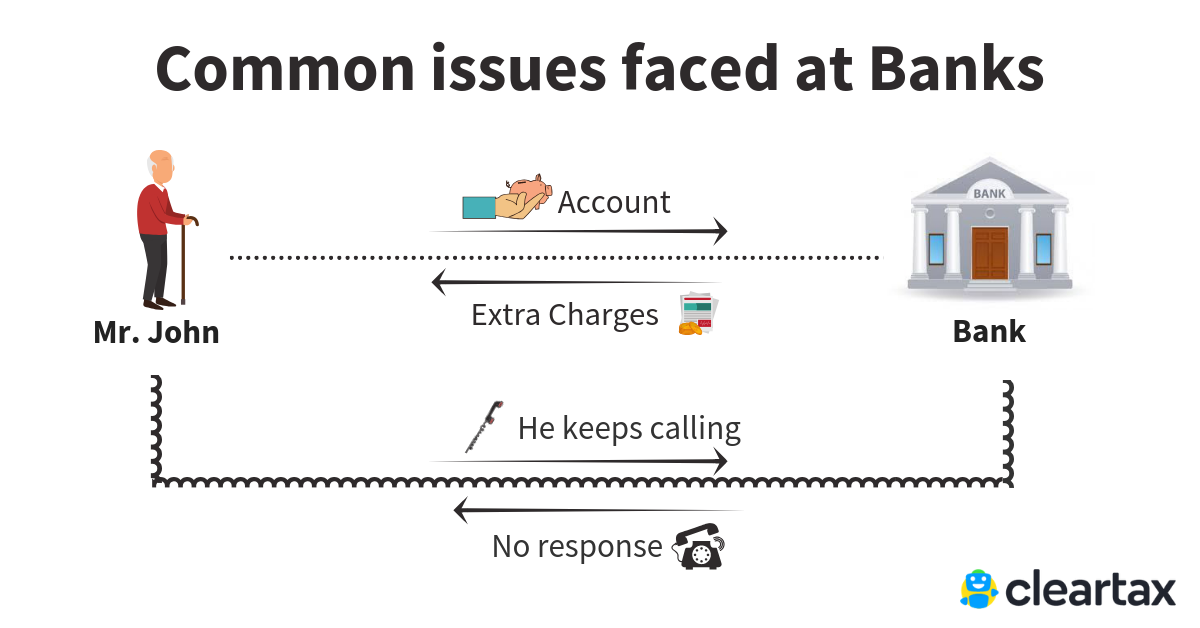 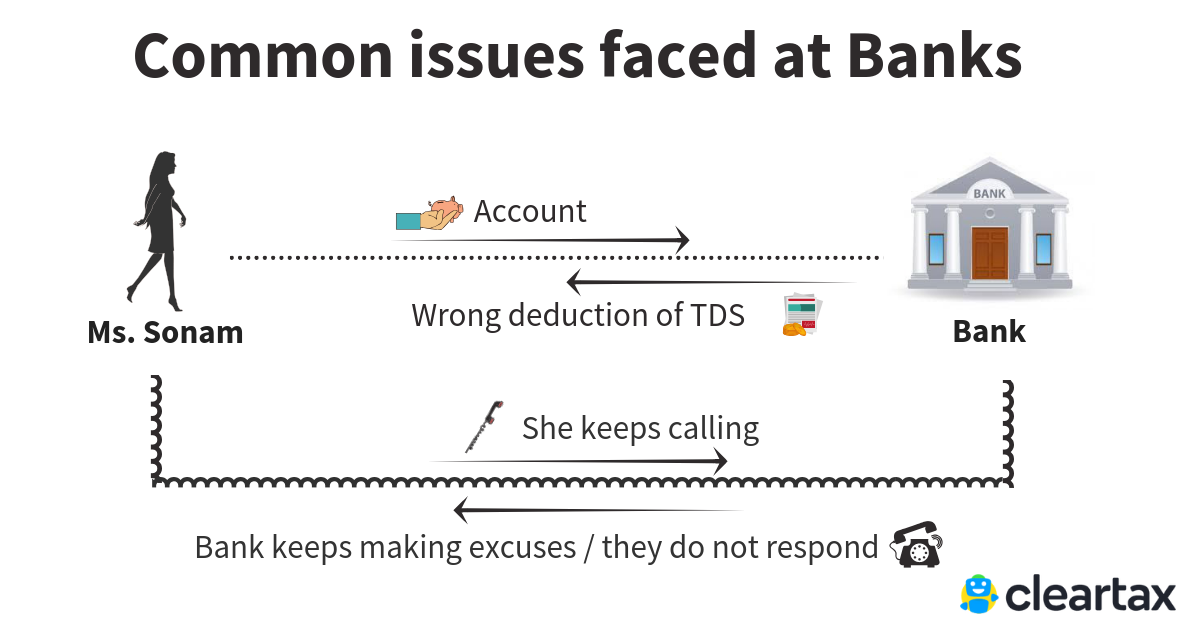 What is Banking Ombudsman?

What complaints can one lodge with the Banking Ombudsman?

Regarding loans and advances, complaints with respect to the following areas can be lodged:

Can my complaint be rejected by the Ombudsman?

Yes, a complaint can be rejected by the ombudsman if:

What is the procedure for filing complaint with the Banking Ombudsman?

As the first point, there is no cost involved while filing a complaint with the Banking ombudsman

A complaint can be registered with the Banking Ombudsman online

Following questions will be asked:

Once the details are filled, the website is redirected to the complaint form. The applicable Banking Ombudsman office under whose jurisdiction the case is applicable needs to be selected There is also an option to upload documents as evidence against the concerned bank. 2. The complainant can be filed by an authorized representative (other than an advocate).