By recommendations from the seventh pay commission, the government has revised the pension limits for both teaching and non-teaching staff of central and state universities. This decision by the government will benefit a current strength of 25,000 pensioners of central universities, deemed universities and University Grants Commission (UGC) -maintained universities. An additional eight lakh teaching and 15 lakh non-teaching staff retired from state public and affiliated universities – that wish to or have adopted the pay scales prescribed for Central Universities will also benefit from this decision. According to a research paper by RBI’s department on monetary policy. The increase in-house rental allowance for central government employees recommended by under the 7th central pay commission has impacted the Consumer Price Index (CPI) inflation by nearly 35 basis points at its peak. Consumer Price Index (CPI) is a method that studies the weighted average of prices of a range of consumer goods and services, such as food, transportation, medical care and many more. It is calculated by taking into account price variations for each item in the predetermined range of goods and taking an average of them. Leave Travel Concession (LTC) for the first time can be now availed by railway employees.  Government employees and their spouses working in the Indian Railways are not entitled to LTC as the facility of “Free Pass” is available to them. Central government employees are now benefitted by a 25 per cent increase in basic pay but with a slightly lowered HRA. The Ashok Lavasa Committee had reviewed the recommendations made by the 7th Pay Commission, specifically pertaining to allowances and submitted its findings to the finance minister. Starting July 2018, the government will start disbursing revised allowances in accordance with the Seventh Pay Commission to over 4.9 million central government employees. The revised allowance will include HRA, accidental allowance, outstation detention allowance, trip allowance, and ghat allowance. The Lavasa committee was asked to examine the 7th Pay Commission’s recommendation to abolish 53 allowances out of the 196 and absorb another 36 allowances into existing ones. The Lavasa committee is awaiting comments from the ministries of defence, railways and posts on 14 of these allowances. 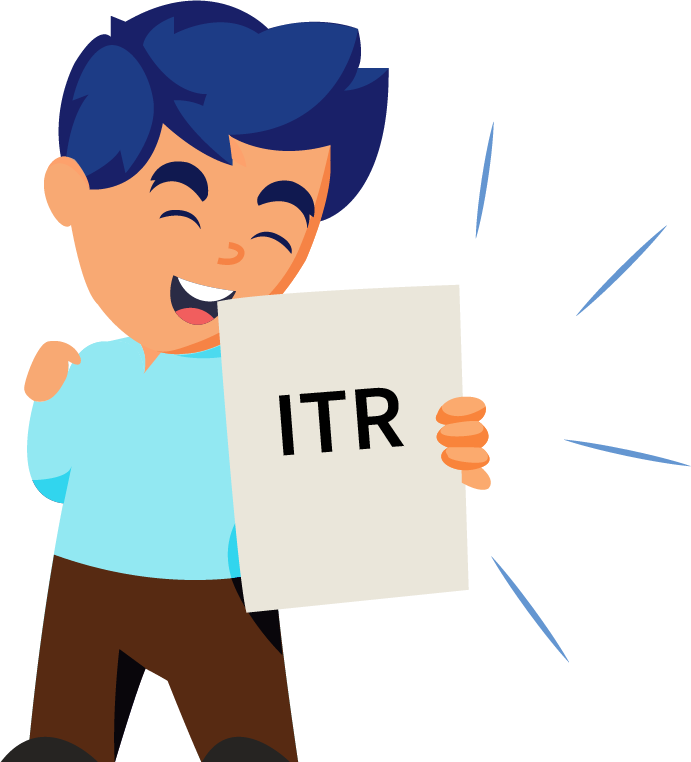 
2. Recommendations of the 7th Pay Commission:

4. How to Calculate 7th Pay Commission

To calculate the salary in the new structure, you can use one of many  7th Pay Commission calculators which suggests that one can compute their total salary/pay package in the following manner: 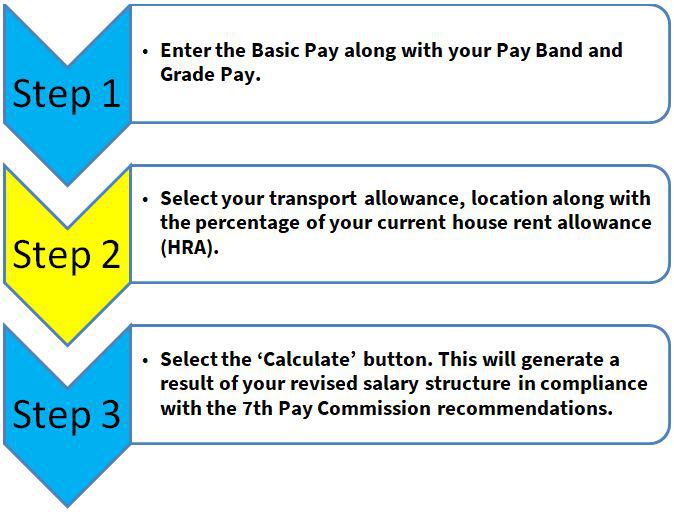 The 7th Pay Commission changes will come into effect on August 2018. This will mark the era of the 7th Pay Commission coming into effect. All revised salaries, remunerations, and allowances will take effect from the previous months (July) salaries that will be paid by August. There is still no clarity on the aspect of employees arrears that will be discharged at a single go or if they will come as installments.
Considering to manage a core of central government employees. The government since 2016 had hiked the salaries of these employees. Taking into consideration the growth rate of inflation, the employees believed that the salary hike was not substantial enough to meet high living costs and in turn requested the government to revise the salary structure under the 7th pay commission. Government employees believe that help is on the way and soon.

For further reading and understanding, check out