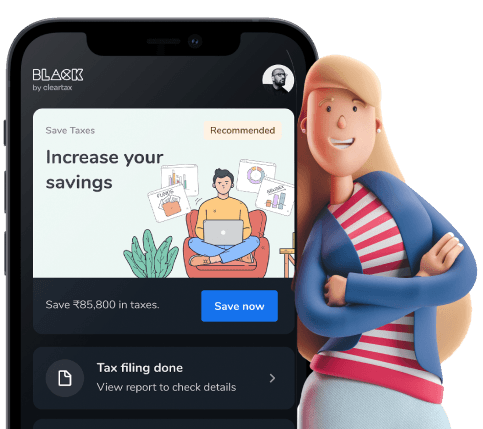 This women’s day, let’s cover a new
mile in your investment journey

Invest with direct mutual funds • 0% commission • Up to 1.5% higher returns

Maternal health plays a vital role in enabling women to have a relatively easy and complication-free delivery. Back in 2015, India accounted for one-fifth of the global maternal deaths, which is an alarmingly large number. Health inequities and social hierarchies were the main reasons for this. A significantly large number of women, especially in rural India, suffer from anaemia and undernourishment. This, in turn, becomes a worrisome factor for healthy pregnancies and healthy births since undernourished mothers normally give birth to low birth weight babies, most times with complications.
Due to various social factors, most women work until the last stages of pregnancy and soon after they deliver, which is far from healthy since their bodies do not get enough rest or time for recovery. It affects their ability to breastfeed the baby properly when that nourishment is crucial in the first six months. This is what adversely affects the health of the mother as well as the baby. In order to address this concern, the Pradhan Mantri Matritva Vandana Yojana (PMMVY) was launched.

Formerly known as the Indira Gandhi Matritva Sahyog Yojana, the PMMVY was introduced in the year 2017 to provide a direct cash benefit to pregnant and lactating mothers above the age of 19 or above for the first live birth. It is a social welfare maternity benefit programme implemented by the Ministry of Women and Child Development.

Who Can Avail PMMVY?

The incentive disbursal structure under the PMMVY is broken down into three instalments:-


In case of infant mortality, if the beneficiary has received all the benefits of the PMMVY scheme earlier, she is not eligible to receive them again.